Home Crypto This News From The USA May Be The Expected News For Bitcoin! 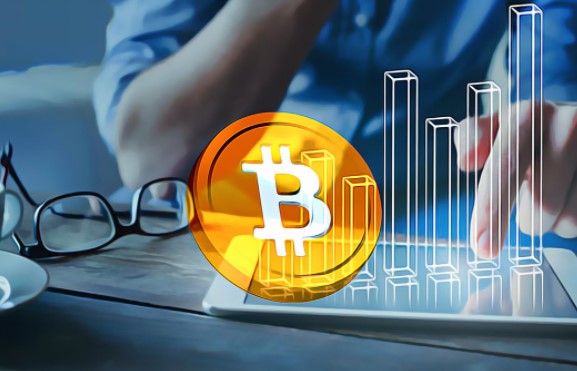 According to the latest data, a group of community banks in the USA is preparing to achieve the high-tech goal it set last year. In the statements made, it is stated that customers will be allowed to buy and sell Bitcoin in mobile banking applications.

Positive Step from the USA

Approximately 300 banks operating in the United States will offer Bitcoin services with the help of fintech firm NYDIG. Some of these banks announced their plans for Bitcoin in June, and according to the statements made, services will be brought together with users in the first or second quarter of 2022. It is also known that the American Bankers Association and the Independent Community Bankers of America invested in the project as part of this step.

On the other hand, various regulatory and security concerns have been worked out in the months since the initial announcement, and partnerships and integrations between NYDIG and banks’ existing technology providers have been completed, according to attendees.

In addition, banking and trade group officials state that such a step has been taken in line with the open requests from customers. Harold Reynolds, CEO of the $1.3 billion BankSouth in Georgia, said in a statement on the subject, “We saw significant activity in cryptocurrency transactions from our client accounts, and a few investments were quite large, so it’s obviously catching our attention.” used his words. The bank aims to offer Bitcoin transactions to its customers in its mobile application by the end of the year.

In a blog post published Tuesday by ABA CEO Rob Nichols, it is stated that 16% of Americans have invested in, transacted with, or used cryptocurrencies. In his statements on the subject, Nichols states that the future of cryptocurrencies is still uncertain, but they are not in a situation to disappear.

In addition, the first bank to offer services on the subject is not a member of NYDIG. Vast Bank in Tulsa, Oklahoma partnered with Coinbase and began offering support for cryptocurrency purchases through checking accounts in October. It currently supports 12 types of cryptocurrencies.

On the other hand, the participants on the subject also state that Bitcoin custody services will create a competitive environment.

In fact, only this news did not have a concrete effect on Bitcoin. However, in general, it is thought that such news may positively affect the price of Bitcoin and initiate the expected increase.