Home Crypto This New Metaverse Coin Flys Over the Board: 2,000 Percent Passed! 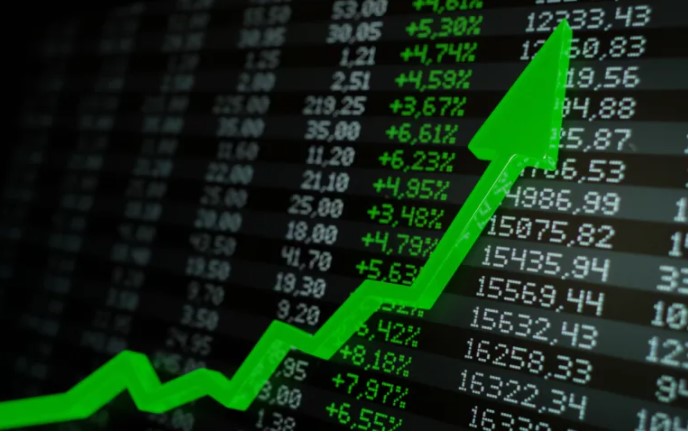 With the number of cryptocurrencies released on a daily basis, there are many coins that have seen significant price spikes shortly after launch. Capybara is also a recently released Metaverse coin, which was recently listed on CoinMarketCap. With a market cap of $2.4 million, it gained over 2,000 percent in price.

Capybara World is a Solana-based token that was released on December 29 and named after the world’s most peaceful animal. CAPY’s motto is “Buy, Hold, Sleep”. As part of their roadmap, the Capybara team wants to develop NFTs and a Capybara game in the second and third phases of their roadmap. Currently, the team is in its first phase, which includes a $50 million market cap, a centralized cryptocurrency exchange listing, products, and a new marketing campaign.

The CAPY coin is up 2.718 percent in the last 24 hours. The coin, which was traded at $ 0.0003036 yesterday evening, is currently changing hands at $ 0.00855. However, it is worth noting that newly launched and rapidly rising coins carry a high risk. It should not be ignored that coins may see a sudden decrease. It also stands out that there is no whitepaper that clearly defines the vision of the project. Apart from that, it should be emphasized that the 24-hour trading volume is relatively low at $89,116.

The analyst announces NFT tokens, which, according to him, will grow...