Home Crypto This metric takes Bitcoin to a new level! 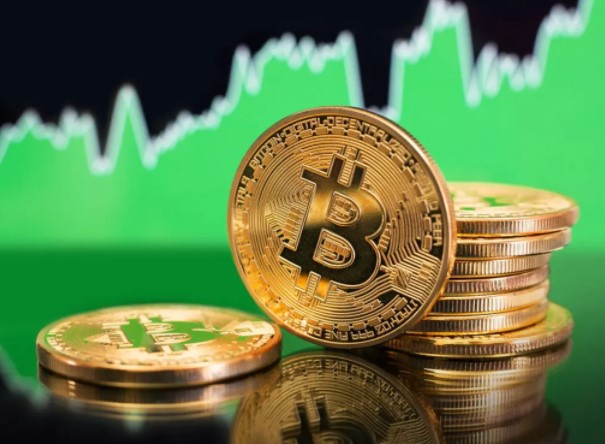 Popular crypto strategist Kevin Swanson says he uses an overlooked metric with a solid track record to determine Bitcoin’s (BTC) next move. Here are the statements of a well-known analyst about the leading cryptocurrency…

The analyst talks about a very important indicator for bitcoin

Well-known analyst Kevin Swanson proved to his followers that the 128-day simple moving average (SMA) reliably shows the movement of bitcoin over the past five years. According to the analyst, the 128-day SMA has been known for many years as one of the best moving average indicators. His analyst claims that Bitcoin has reached SMA many times as a support line during bullish growth in 2017.

According to Swanson, he adds that Bitcoin (BTC) uses this metric, which is actually seen as a sign of a bear market, as resistance. According to the analyst, Bitcoin, which broke above this support line during a bullish run in 2019, also survived the crash perfectly in 2019, constantly calling for more supports, more spreads, big breakouts. Since BTC is above the 128-day SMA, the analyst says that as long as bitcoin can hold the line, it will be in an uptrend.

What levels to watch in Bitcoin?

A well-known cryptanalyst informs his Twitter followers that, despite the BTC rally last month, investors are somewhat skeptical about the viability of the uptrend. Regarding the latest rally of the leading cryptocurrency Bitcoin (BTC), Swanson uses the following statements:

The psychology of the market indicates that we are currently in a state of “disbelief” of the rally (i.e. disbelief of the uptrend). Of course, there are never any guarantees in the market. If we fall below this breakout zone, we may find ourselves in a “downtrend refutation”.

As Somagnews, we are closely monitoring the Bitcoin price movement, rising slightly during the day and trading at $45,842. On the other hand, on March 29, the leading cryptocurrency reached a monthly high of $47,825. In addition, Swanson says that in light of Bitcoin holding the 128-day SMA resistance line, the next task is to restore the 200-day resistance price of $48,300.