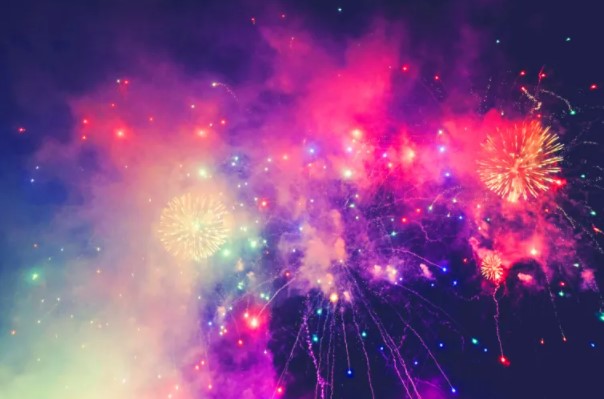 Blockchain-based metaverse gaming crypto Gala Games (GALA) rose more than 19% on Friday amid growing interest in crypto games among young users. During this period, the transaction volume increased by more than 5%. Metaverse coin projects have been attracting increased attention from younger generation investors lately as they see high growth potential in the segment with the emergence of metaverse. In this article, let’s list the factors that have increased the recent metaverse burst GALA…

What is Gala Games (GALA)?

Gala Games is a community driven platform that aims to give gamers control of their games back. The project describes itself as:

Gala focuses on reintroducing creative thinking into the game by giving players control of games and in-game assets via Blockchain technology. Players can own NFTs and manage games with the platform’s ecosystem. In addition to purchasing NFT for certain games, it uses its own utility token, GALA. Since its launch in 2019, Gala Games has grown significantly with nearly 1.3 million active users and over 25,000 NFTs sold.

Why is the Metaverse coin rising?

Several factors may have triggered his latest rally. On February 9, the company said it has partnered with musician Snoop Dogg to bring fans to the platform. Snoop Dogg’s new album BODR (Bacc on Death Row) has been released on the blockchain as the Stash Box of NFTs on the Gala Music store.

Gala Games also announced on Friday that it will begin dropping crafting stations for AMC’s The Walking Dead: Empires game. The first two crafting stations: The Lab and Forge are now available in limited supply for the game. Players will be able to create and develop a variety of useful tools and gadgets at different types of crafting stations. Therefore, users may have joined the hype around the latest announcement from the platform.

Attention: There Is An Important Cryptocurrency Meeting In The USA Today!