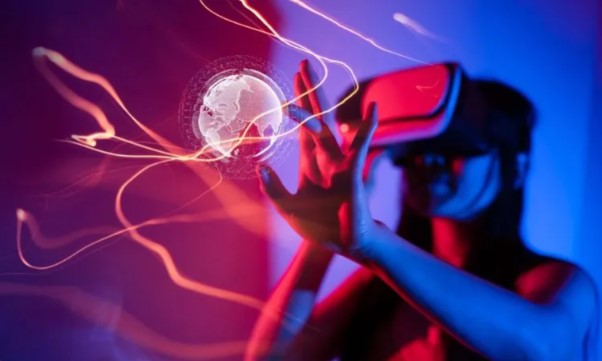 Ola GG, the regional partner of Yield Guild Games (YGG), behind the decentralized gaming startup and the YGG metaverse coin, has raised $8 million to expand its “play to earn” platform in Spanish markets. Here are the details…

This metaverse coin has received an investment

Ola GG said in a statement that the seed funding round includes investments from Galaxy Interactive, BITKRAFT and Arca, among others. The firm said it serves as a “regional subDAO” and an “extension of the core YGG DAO.” However, from a legal point of view, Ola GG acts independently. Ola G.G. said that the funds will be used to create revenue-generating NFTs and create Spanish educational content. The proceeds will also be used to expand the distribution of games earned in the United States, Latin America and Spain. The following statements were used in the statement:

The Spanish market is in many ways similar to the market of Southeast Asia, where YGG originated. Since so many people live below the poverty line and do not have access to quality education, we see an equally strong interest in games with Play-to-Earn Blockchain technology, and with them the introduction of cryptocurrencies,” said Ola GG co—founder Clara Bullrich.

Bullrich, a partner in the international multi-family office of Alvarium Investments, co-founded Ola GG together with Nicholas del Pino, who is also a co-founder of Liquid Meta, a public liquidity mining company. In the past, Del Pino was also a trading partner Bitex.la , a Latin American cryptocurrency exchange.

Currently, 3,000 fellows participate in the Ola GG joint rewards program, where the guild retains 30 percent of winnings and does not require an upfront reward. Ola GG allows its members to play Axie Infinity and CyBall, although plans to eventually support Genopets, Karmaverse and StarSharks, among other NFT games. As we reported to Somanews, many young people in Latin American countries, such as Venezuela, earn a living for their families by playing Axie Infinity. According to Ola GG, there are 230 million active players on the Spanish-speaking market every month.

What Happens To Cryptocurrencies If The FED Increases Rates?