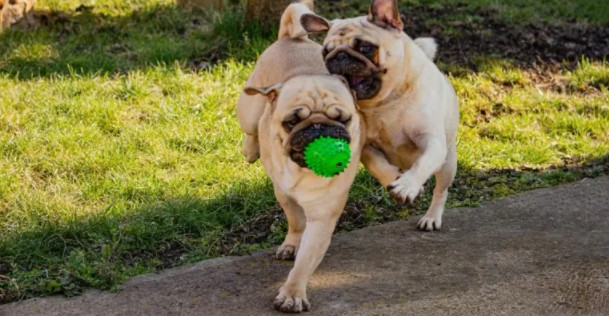 While the price of Dogecoin (DOGE) and Shiba Inu (SHIB) remained stable, Doge Rise Up (DOGERISEUP), which is preparing to move to the metaverse structure, rose more than 400%. The price boom is due to the play-to-win NFT game that the project will launch on February 5.

Why did Doge Rise Up (DOGERISEUP) rise?

Doge Rise Up describes itself as a token launched on the Binance Smart Chain (BSC) that aims to connect the metaverse with Doge NFTs to provide users with a platform to play and earn. Metaverse coin recently announced on Twitter that it will launch its play-to-win (P2E) game on February 5.

At the time of writing, Dogecoin is trading at $0.1446. In the latest developments around the meme coin, Tesla CEO Elon Musk said that if he adds fast food giant McDonalds DOGE as a payment method, he will eat a “happy meal” menu live. Thereupon, different restaurant chains from the USA announced that they would fulfill this request if Elon Musk made a comeback.

On January 14, the following tweet was seen from Elon Musk, who raised the price of Dogecoin by 30%:

Tesla product can be purchased with Dogecoin

In another development, blockchain data tracker WhaleStats shared that the Shiba Inu (SHIB) is back in the top spot on the top 1,000 Ethereum whales buy list. According to the data, Shiba Inu whales are stocking 10 more altcoin projects:

Blockchain Data Company Announces: Shiba Inu Could Go To 0 By...