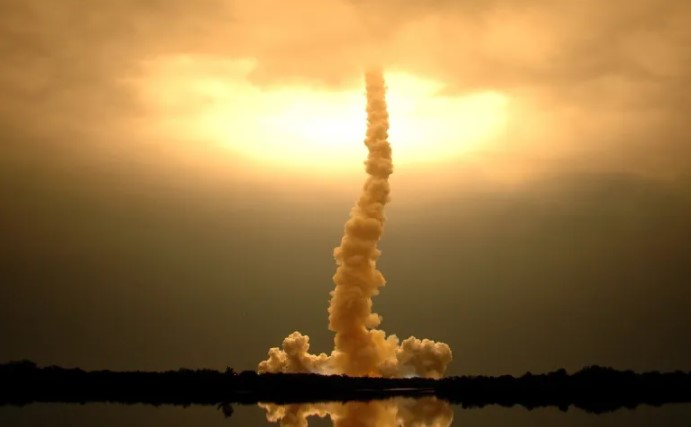 While a metaverse coin built on the DApp platform Harmony (ONE) has rallied for the past seven days, the overall market has been stagnant. Let’s take a look at the 95% rally of game-focused altcoin project DeFi Kingdoms (DFK) as the cryptocurrency market starts to move again.

Bitcoin and large-volume altcoins, which spent December in a correction, show the first signs of recovery on December 21, but DeFi Kingdoms (JEWEL) has just cooled its 95% rally. Blockchain-based game DeFi Kingdoms has launched as a new competitor in the GameFi niche, combining DeFi and metaverse bases. The Metaverse coin project is giving out in-game rewards with NFT characters called “Heroes” for players to earn more tokens. At the heart of DeFi Kingdoms’ game economy is the JEWEL token for purchasing in-game NFTs and using them for governance and staking. Harmony’s native token ONE is used for gas fees.

According to data from analytics website DeFi Llama, JEWEL token’s dominance on Harmony Blockchain has now reached 58.82%. The gaming altcoin has locked pools of $343.98 million with a TVL of $584.2 million. DappRadar describes DeFi Kingdoms as the sixth largest blockchain game of the last 30 days. The Metaverse coin project has exceeded $894 million in value, which represents the amount locked in Dapp contracts. It also attracted 241,210 new users over the same period, representing a 466% increase.

Do not forget to take a look at the metaverse articles (section-1, section-2) that we prepared as Kriptokoin.com.

JEWEL is just cooling off its token rally!

JEWEL continues its superior performance compared to the overall market, keeping its last 24-hour gains around 10% and weekly rally around 100%. Metaverse coin nearly doubled in value as Bitcoin and Ethereum moved sideways. It is currently trading at $13.13 with a market cap of $375 million.

This altcoin has been hacked! The price dropped to almost zero