Home Crypto This Metaverse Coin Doesn’t Stop: It Made 5x and It’s Trending! 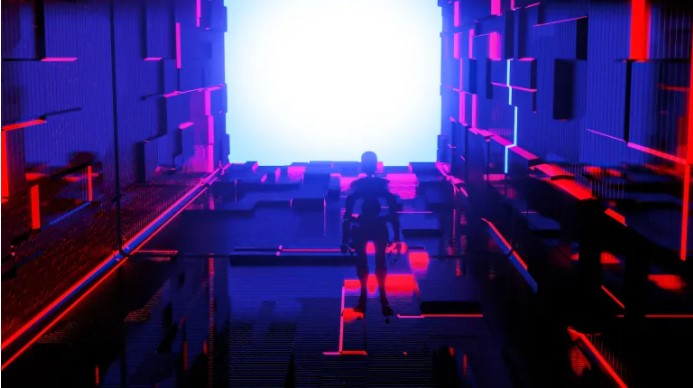 MetaPets (METAPETS), a metaverse coin, has been holding the title of being the most trending cryptocurrency on CoinMarketCap for days. So, what is behind this rise? Before going into the details of the coin, it is worth noting that newly released coins carry risk and can fall as quickly as they rise.

On November 19, 2021, the MetaPets project was first launched on Pancakeswap, and in less than 10 minutes after launch, the price increased 5x.

The project was officially listed on CoinMarketCap and CoinGecko on November 22, 2021.

Shortly after the listing news, the team announced that there will be developments such as certificate audit, NFT project, prize games, new website, airdrop.

That same day, the Metapets team confirmed that Crypto.com had listed the project.

It trended on Coinmarketcap for the first time since its launch on November 26, 2021.

On November 28, 2021, the team decided to do a major burn in response to feedback from the community.

On December 9, 2021, trading for Metapets began on Whitebit.

On December 14, 2021, the team changed the official website design considering that it did not meet the needs of the community.