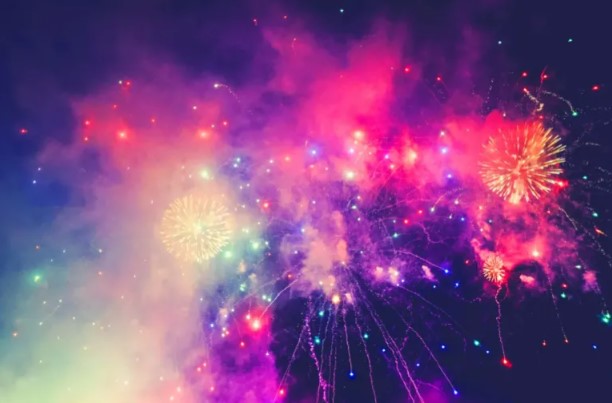 The launch of Axie Infinity Origin, a free card battle, was a long-awaited event in the community. The launch of Origin has spurred demand for metaverse coins among investors.

Axie Infinity is preparing to break and resume the uptrend

The price of Axie Infinity (AXS) is on the road to recovery after the recent pullback, as the project announced the launch of Origin. The community has been waiting for Origin to launch for weeks, as it gives players free access to card battles.

With the launch of Origin, the number of active users of Axie Infinity reached 413,589 people, which increased significantly last week. Earlier today, the Axie Infinity team created one of the greatest battle maps in the history of NFT games. 24-hour live broadcast in 12 different languages and professionally created esports games. Origin is filled with events to attract users from the community.

The launch of Origin marks a milestone for the metaverse coin

In the ongoing investigation into the $600 million attack on the Ronin network, U.S. officials have identified North Korean hackers as the responsible party. Analysts have assessed the price trend of Axie Infinity and believe that the long-term bullish forecasts are correct. P2Edaily, a cryptanalyst and investor, believes that the long-term bullish forecast for Axie Infinity is still relevant and unshakable. The analyst identifies a bullish signal on the Axie Infinity chart, similar to the Bitcoin price chart in 2018-2019.

What happened during Ronin’s hacker attack?

As we reported in Somagnews news, at the end of March Ronin, the Ethereum sidechain created for the popular Axie Infinity game based on winnings, was hacked for 173,600 Ethereum (ETH) and 25.5 million US dollars (USDC) with a total value of more than 600 million dollars. Hacking on the Ronin Bridge was confirmed by Sky Mavis, developers of the popular P2E game:

Sky Mavis made a similar promise after the exploit, saying it would provide refunds to affected users even if the lost funds were not recovered. On April 6, the developers of the popular game raised $ 150 million, led by the Binance crypto exchange and other investors.