Home Crypto This Metaverse Altcoin Could Make You Rich In The Long Run! 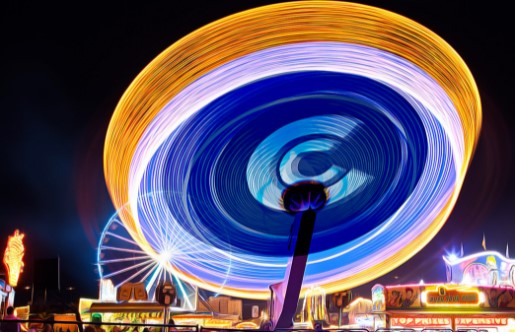 Metaverse tokens started to attract a lot of attention after Facebook’s rebranding in 2021. This decision marked the beginning of an important bull run for tokens in the metaverse space. Decentraland (MANA), Sandbox (SAND), Enjin (ENJ), Axie Infinity (AXS) and more altcoins have made serious pricing. Today we are reviewing one of the popular metaverse altcoins.

The price of Axie Infinity rose 5.677% in less than five months to hit an all-time high of $165. The price has retraced about 72% from the ATH point, reaching the $42 levels seen today. Despite this huge drop, AXS promises serious returns to its investor in the long run, based on three on-chain metrics.

The supply of a particular token on an exchange can be used to measure potential sell-side pressure. While not all tokens on exchanges are available for sale, some are available as collateral for investors. Generally, an increase in this metric is used to estimate the sell-side pressure, and for AXS, this number has turned down. In the last eight months, the number of AXS tokens held on centralized exchanges has dropped from 20 million to 2.8 million.

This 86% drop shows that investors are extremely optimistic about Axie Infinity price performance.

Another important metric is on the MVRV (Market Value to Realized Value) side. This indicator is used to evaluate the average profit/loss of traders who have purchased AXS tokens over the past year. A negative value below -10% indicates that short-term holders are at a loss and typically long-term holders tend to accumulate. Therefore, a value below -10% is often referred to as an “opportunity zone”. Currently, the 365-day MVRV for Axie Infinity hovers around -46% and has been negative since January 2022, indicating that short-term holders are selling at a loss and diamond hands (solid long-term investors) are buying them.

Therefore, market participants can expect Axie Infinity to see significant movement in the coming future as there is no selling pressure with increased interest from whales.

Finally, the supply distribution chart shows that wallets holding 1,000,000 and more coins have started accumulating AXS since February 10. The number of such wallets increased from 9 to 100 after that point. This metric shows seasoned traders have long-term goals for AXS.

The Only News Is This Was Enough To Blow 7 Altcoins...