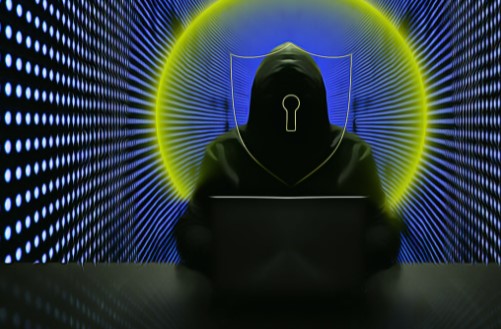 As the popularity of cryptocurrencies and NFT world grows, even this opportunity is coming up with fraudulent project owners. A new one has been added to these, and BabyDogeCz (DOGECZ) is defrauding its investors by doing rug pulls.

Traded on PancakeSwap, BabyDogeCz is down 47% in the last 24 hours and is trading at $0.0001121. In addition, DOGECZ’s trading volume dropped by about 62%. While analysts argue that wallets containing large amounts of this token can also be hacked, rug pull is the first thing that comes to mind. In addition, PeckShieldAlert, a platform that monitors rug pull and scam transactions, emphasizes that this coin is doing rug pull and warns investors.

BabyDogeCz (DOGECZ) was launched as a BEP20 token located on the Binance Smart Chain (BSC) network. On the other hand, although BabyDogeCz’s website, babydogecz com, is already open, BabyDogeCz’s twitter address has been closed. Therefore, rug pull claims are confirmed and history repeats itself.

How to Avoid Rug Pull

As it is known, altcoin project owners aiming at rug pull mostly follow the same path. Project owners, who first gained trust and backed famous names, attract investors with high promises. He then disappears, ending the project. These malicious project owners, who mostly carry out escape operations with most of the investors’ money, make the situation clear by ending their social media addresses.

Although this is not the first rug pull in the crypto market, there have been many examples before. Investors should first research the reliability of the relevant altcoin before investing in order to be protected from rug pull. In other words, who is supporting this coin or reliability comparison can be made from the content of the website and social media addresses. In addition, the market liquidity of the relevant coin should be investigated and interpreted accordingly. In addition, if there is a transaction restriction on the relevant platform, it can be predicted that this may be a rug pull and early action can be taken.

Watch Out For These 51 Altcoins: Here’s A List Of Things...

This Metaverse Altcoin Could Make You Rich In The Long Run!