Home Crypto This Meme Coin Up 4,276 Percent: So What Next? 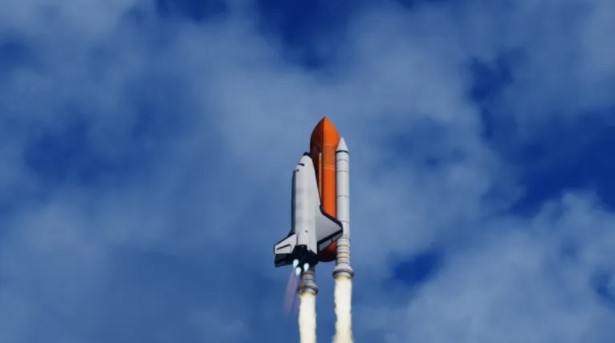 Dogelon Mars is one of the best performing meme coin projects of 2021. The Dogecoin-inspired token may be in high demand right now. Still, its utility is as good as any other cryptocurrency at the end of the day. For details, continue reading Kriptokoin.com.

“Meme coin is back in the investor observation zone”

When a coin is worth $0.0000008264, nobody really cares. But people notice it as the name of this meme coin project is associated with two of the most prominent crypto personalities. The cryptocurrency, named after Dogecoin and Elon Musk, managed to rally by 4.276% in a month in October 2021. However, it has since dropped by 64.15%. On the other hand, according to crypto analyst Aaryamann Shrivastava, yesterday’s 11.7% rise has returned the coin to the observation zone of investors.

The analyst states that the meme coin project has already lost the 50- and 100-day SMA in January and is testing the 200-day SMA as support. According to the analyst, another close above this will allow the altcoin to recover soon. “This is crucial if Dogelon Mars plans to bring investors back into the network,” said the analyst.

The activity of ELON holders is usually highest when cryptocurrencies are trending. Like Shiba Inu holders, it decreases during bearish periods and the meme comes alive when the coin rises. As a result, only 486 out of 131,000 ELON holders are currently active on average.

According to the analyst, ELON is just another shiny object that isn’t gold

Less active investors lead to less activity on the blockchain, resulting in a lack of asset flow. In the last two months, the number of transactions on Blockchain has dropped from 3.6k to 658. As a result, 24-hour trading volume also declined from an average of $90 million to $3 million.

The analyst reminds that even the whales, which have 75% of the 1,000,000,000,000 (1 Quadrillion) supply of Dogelon Mars, remain silent and states that their transaction volumes have not exceeded 4 million dollars for weeks.

Therefore, although the meme coin looks attractive, it is just another shiny object that is not gold and probably never will be.

Altcoin founder may become the new CEO of Twitter: prices are...