Home Crypto This Meme Coin Passes SHIB! Look What The Whales Are Doing 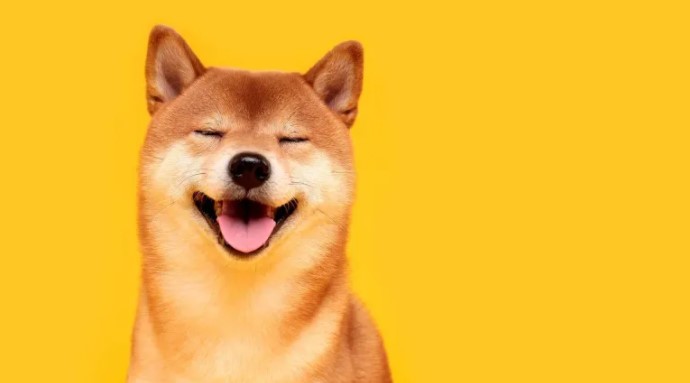 The Shiba Inu’s ecosystem itself (SHIB, BONE and LEASH).

The total supply of Shiba Inu is much less compared to Baby Doge Coin.

Shiba Inu is close to launching its blockchain with the name “Shibarium”. Shibarium is said to have fixed the gas fees issue and is likely close to zero.

Shiba Inu is also close to launching NFT Game soon as it has already partnered with Australian game studio PlaySide and the appointment of Former Vice President William Volk at Activision has sparked investor interest. Shiba Inu also announced the launch of the Shiba Inu Oshiverse, causing even more excitement. Shiba Inu (SHIB) is now available from AMC Theaters, NOWPayments, Newegg, etc. It is accepted as a payment method by many well-known organizations such as Babydoge is undoubtedly getting serious adoption; The team also plans to burn some serious baby doge.