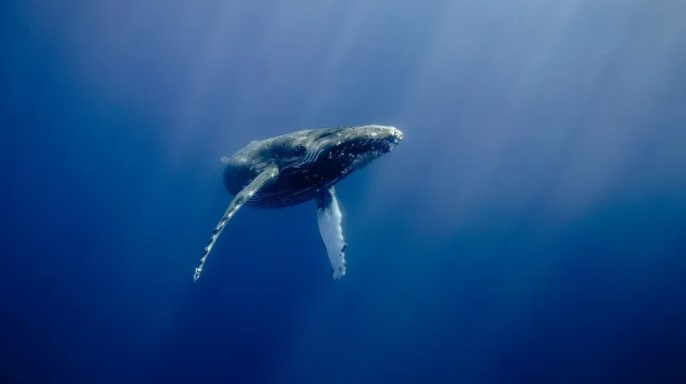 Launched in late December following the airdrop event, OpenDAO (SOS) has risen more than 2,000% since the start. The SOS token continued its moderate up and down fluctuations before reaching 130% gains in the last 7 days. The project has launched the SOS token to reward its participants in the NFT market. The airdrop, which took place on December 24, began distributing SOS tokens to users of the popular NFT platform OpenSea. Whale detective WhaleStats says that Ethereum whales have received massive amounts of SOS tokens:

OpenDAO (SOS) is the most purchased token by the top 1000 ETH whale wallets. RocketRocket SOS price has increased by 41.9% in the last 24 hours.

The NFT coin project allocates half of the 100 trillion total SOS token supply to users who have been transacting on OpenSea since day one. Token distribution is based on the amount of Ethereum (ETH), Dai (DAI), and USD Coin (USDC) users spend on a platform, as well as the total number of transactions on OpenSea. OpenSea users can claim the SOS token airdrop until June 30, 2022. The rest of the tokens will be allocated at the following rates:

SOS tokens reserved for OpenDAO are used to compensate for possible grievances on the OpenSea platform. At the time of writing, the NFT coin is holding around 10% of its last 24-hour gains and is trading at $0.000004112.

Analyst: Bitcoin, XRP and ETH Could See These Levels Over The...