Home Crypto This Law In The USA Could Be Disastrous For Cryptocurrencies! 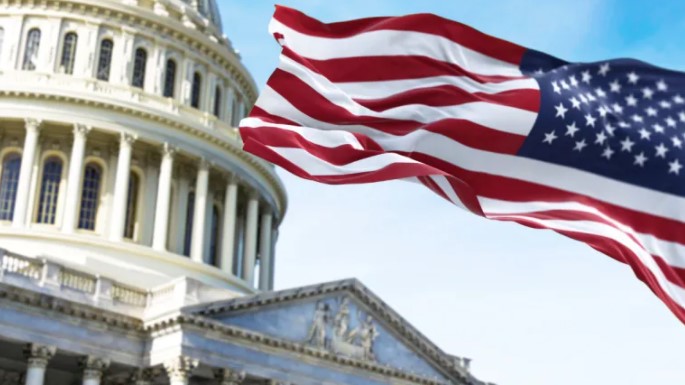 According to the information received, the proposed crypto law in the USA could have disastrous consequences for the cryptocurrency industry, including a ban. Analyst Jerry Brito expressed his concerns about the proposed provision in the America’s Competition Act. The decision aims to allow the Treasury to covertly ban any transaction deemed to pose a money laundering risk. Brito said the rule could give the Treasury uncontrolled discretion to ban crypto transactions.

A new provision in the America’s Competition Act may authorize the U.S. Treasury to immediately prohibit any financial transaction associated with money laundering risks. The newly submitted America Competition Act of 2022 bill also includes provisions that could pose a major regulatory hurdle for crypto. Jerry Brito, Executive Director of Washington-based crypto think tank Coin Center, raised the alarm over the “special precautions” provision in the Act in a tweetstorm Wednesday.

The provision, pointed out by Brito, aims to authorize the Treasury to prohibit any transaction associated with “money laundering risk”, regardless of the controls and processes provided for in current law. The proposed rule would replace the Bank Secrecy Act, under which the Treasury has the power to identify and counteract “money laundering concerns” in the United States. If the draft becomes law, the provision could seriously hamper the crypto industry. Today, the law requires the Treasury to make a public announcement before using these powers. The new provision removes such controls, meaning that the Treasury can freely exercise special powers without informing the public. According to Brito, this provision could give the Treasury an “uncontrolled and unilateral discretion” to prevent financial institutions such as cryptocurrency exchanges from using cryptocurrency networks. This could potentially prevent millions of people in the US from accessing crypto without using alternatives like DeFi or VPN technology.

Investors Flock To This Metaverse Coin: Famous Company Enters Too!