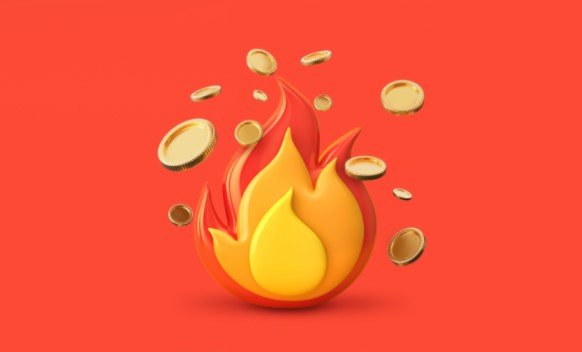 Shiba Inu (SHIB) is known as one of the most loved joke coins. SHIB lovers, who are especially on the agenda with token burning parties, burned 213 million SHIB tokens with 10 different transactions. They also plan to burn more than double that in the next eleven days.

Shibburn, a platform that studies SHIB burns, provides this data and states that the burns of this meme token, which is the most popular after Dogecoin (DOGE), are not yet over for March. A giant SHIB investor is reportedly planning to burn 514 million SHIB tokens in the coming days, and SHIB lovers are looking forward to it.

Burning takes place by sending the tokens to a cold wallet, thus increasing the value of the token. It is observed that the most token burning action is encountered in SHIB, and even SHIB has a special platform for these burning parties.

Shibburn, who shares the SHIB burning actions by following the data on Etherscan, states that 30 million SHIB tokens were burned and removed from the supply on March 2. It is reported that these burning actions, which took place in two transactions, were carried out by Shiba Coffee Company and Smile Lab Games.

On the one hand, Shiba Inu, which came to the fore with the burning of SHIB tokens, is also frequently bought and stocked by whales. With these stockpiles, SHIB solidifies its name by making it into the top ten top ten cryptocurrencies of whales. With these developments, the value of SHIB is expected to increase and SHIB lovers show a lot of interest in burning parties. In addition, Shiba Inu is frequently mentioned by the developments in the metaverse field and the partnerships it has made outside the sector. Shiba Inu, which started as a meme token, is gaining traction and growing in popularity in the crypto market.

Attention of investors! These two developments can raise the price of...