Home Crypto This Joke Coin Is On The Rise! One of the Biggest Exchanges... 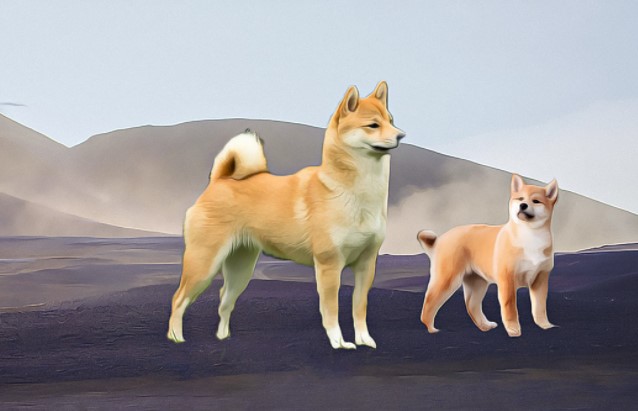 There are several events that trigger a rise in price, especially for prank coins. First, pump groups prey on innocent investors. Secondly, Elon Musk made a post about Doge or Shiba. Third, the token was listed on any global exchange.

Dogecoin [DOGE] and Shiba Inu [SHIB] performed great among meme-coins. But we now have hundreds of meme coins inspired by Elon Musk. Huobi Global announced that it has listed Dogelon Mars (ELON) on the Huobi crypto exchange. Predictably, what happened next was simply a rise in price.

At the time of writing, ELON coins can be sent to the exchange. However, withdrawals are thought to begin on Christmas Day. Spot trading for ELON/USDT is scheduled to open when there are enough deposits.

It would be fair to say that Dogelon Mars reacts well to the news. The price is up 36.5% on the day, reaching $0.000001764. It is now the 95th largest cryptocurrency in the cryptocurrency markets.

The question many crypto investors may ask is why is Dogelon Mars (ELON) listed? The answer is simple, out of 748,011 votes in the Huobi Twitter poll, over 54% wanted it to list ELON. Based on this, the process for the stock market listing has begun.

Dogelon Mars performed well in October this year, up 4102 percent. It only saw an 18% drop in November. FLOKI, SHIBA, DOGE, ELON… with these keywords and a little creativity, it’s easy to build a website and start a token project. Therefore, users should be prepared for risks such as nonsense tokenomics, lack of knowledge about the founding team, a shabby whitepaper, or a confused and angry community feeling cheated.

Another Musk-inspired token, Dogs of Elon [DOE], has seen a 600% increase in a very short time. Researcher Max Maher claimed that this cryptocurrency is “lying” to users. If you are investing in such extra-risky assets, you should also take the risk that your investment will evaporate.