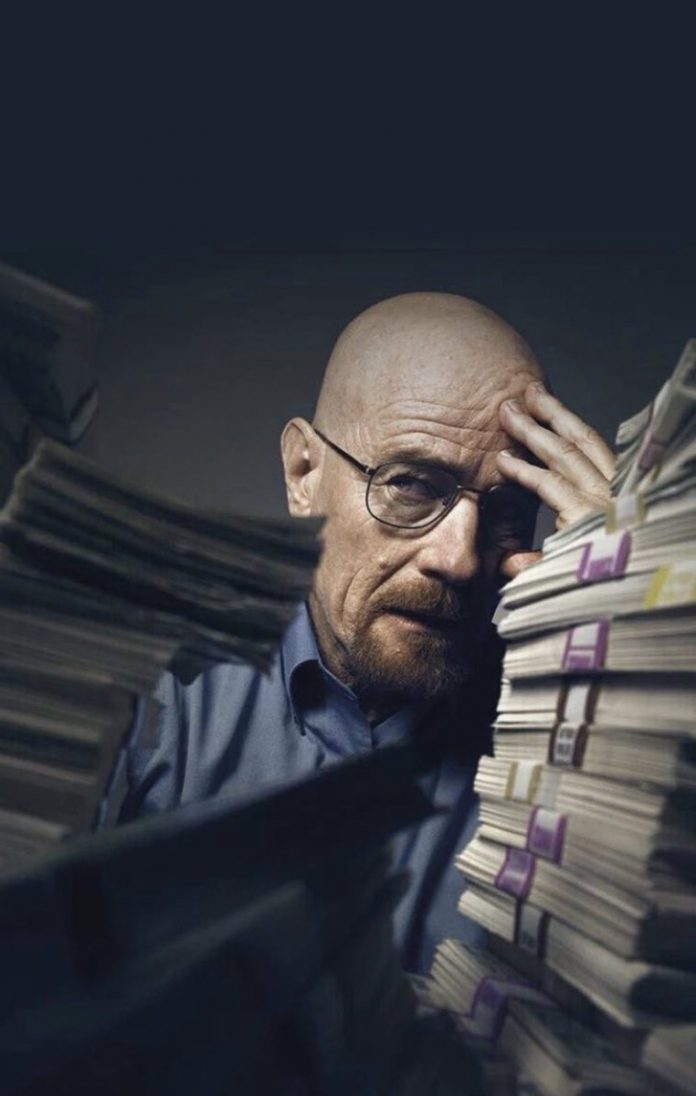 AMC’s Breaking Bad is truly a story of a man who loses his soul. The story of Walter White (Bryan Cranston) becoming Heisenberg, a drug dealer who justifies every evil act and will stop at nothing in his quest for power.

However, actor Bryan Cranston has little in common with the character he played on the show. Although he won Emmy Awards for Outstanding Lead Actor in a Drama Series for his portrayal of Walter in Breaking Bad, deep down he was horrified by the actions he was taking on screen.

This includes a pivotal scene that fans will never forget. Bryan Cranston revealed that the most difficult scene to shoot in Breaking Bad was: “I’m a Weeping Mess.” In this scene, Walter White purposely lets Jane Margolis die.

Jesse Pinkman’s (Aaron Paul) girlfriend Jane (Krysten Ritter) was not the first victim of Walter’s selfishness. But her death still resonated as one of the worst things Walter had ever done, especially since she wasn’t part of the drug game.

The scene in question from Breaking Bad, occurs during season 2 episode 12, “Phoenix”, in which Jane had decided to blackmail Walter for part of Jesse’s meth earnings and worked to convince him to leave the partnership. and run away with her. Walter goes to Jesse’s house to confront him and finds him and Jane passed out in bed.

Walter witnesses Jane overdosing on heroin and choking on her own vomit. Her first instinct is to save her life, but, thinking of what she might gain from her death, Walter watched her die and did not intervene. He leaves the apartment and lets Jesse wake up next to the corpse of his girlfriend.

Bryan Cranston, stated that he had difficulty filming the scene of Jane’s death. The actor at that time was a veteran actor who had done many dramatic scenes. But Jane’s death affected him on a personal level and in one of his interviews he confessed to having imagined Krysten Ritter, who played Jane, as his own daughter.

“In a fraction of a second, [Krysten’s] face lost all characteristics of it, and from that came the face of my real daughter who drowned.”

After the director yelled cut, Bryan Cranston let his emotions out of him. By recounting the scene behind the scenes, he gave the final point as to why it could really be the end of Walter White within the Breaking Bad universe.

“I’m a crying mess. Fortunately, you have your family around you, and I went to see Anna Gunn [Skyler White] and she hugged me. Then one has to go on and we tell the story from beginning to end as we should, but when? You come home after all that and you look back, it was a very low blow. “