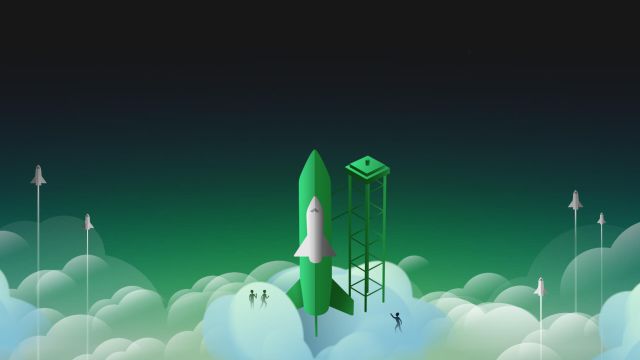 The Redmond company has begun testing its technology, which is already available on mobile phones. The next step for xCloud is its arrival on web browsers.

Microsoft has already begun to carry out the relevant tests, as published by The Verge. Sources close to the North American giant have confirmed to this medium that employees are testing the technology before the launch of the public beta. The service allows gamers to access video games through the browser, while also opening the door for it to also work on iOS devices such as iPhone or iPad.

This technology, which already works on numerous Android phones and tablets, will be presented on the web through a version in which a launcher appears with recommendations on games. It is possible to resume recently played games, as well as access the titles in the cloud included in the Xbox Game Pass catalog, the Redmond games service. Once launched, the games will work in full screen, but you will need a controller to enjoy the experience.

The resolution is not confirmed

What has not been confirmed is at what resolution the web version will work. The Verge recalls that Xbox Series S is being used to stream, so native 4K resolution is out of the question for now. Microsoft plans to launch the web version of xCloud at the same time as the one that will be included in the Xbox application for Windows 10. Everything seems to indicate that the browser version is limited to Google Chrome and Microsoft Edge (like Stadia).

And when will the public testing begin? To date, a specific date has not been revealed, but the company’s intention is that they start in the spring.

The Xbox division follows a strategy by which they seek to reach as many players as possible, regardless of whether they have one of their consoles or not. Xbox Game Pass is one of the central pillars of that strategy.