Home Celebrity This is what Netflix paid for the successful Spanish series. 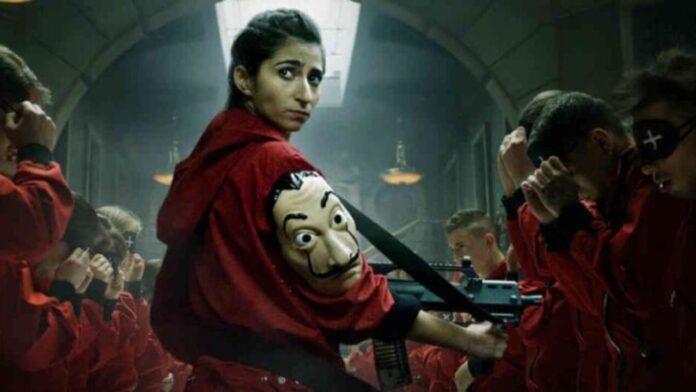 Although there was no marketing campaign to accompany La Casa de Papel at the beginning of 2018, it became the series in languages ​​other than English most viewed on the platform. However, one of the most shocking parts was how little Netflix paid.

According to reports, the streaming platform only paid two dollars for Antena 3’s La Casa de Papel. This was confirmed during a session with the creator, Alex Pina, where its cost was so low given that the series was canceled for being a failure. in Spain.

The cast and crew also talked about how the show was saved in the accompanying documentary La Casa de Papel: The Phenomenon. Series writer Javier Gómez Santander said: “La Casa de Papel is the story of failure because the series failed.”

The stars of La Casa de Papel revealed how they started to gain more followers on social media before they started seeing the classic red suits worn by people from all over the world.

La Casa de Papel even won the best comedy award at the 46th annual International Emmy Awards. Now, the series has already had four highly successful seasons on the platform and there is much anticipation for its final season in 2021. 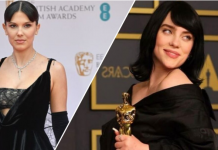 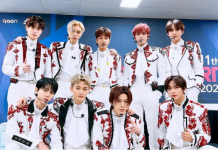 NCT 127 will return the “Neo City” world tour: The Link to Korea+ will become the 8th idol group in history to hold a... 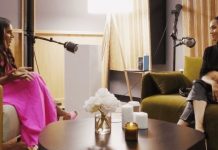 Jungkook is Serendipity’s # 1 fan and he shows it every...