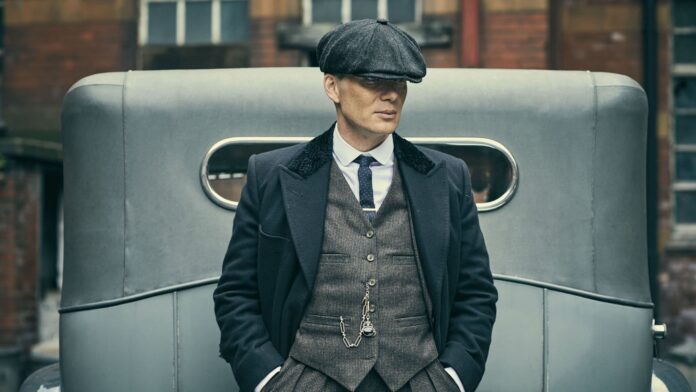 The Peaky Blinders season 5 finale ends with a dark hue, one that shows an uncertain future at Manchester, and promises many exciting developments for season 6.

Creator Knight has confirmed that Peaky Blinders has been renewed for season 6, and possibly a season 7. Here’s everything to expect from Peaky Blinders season 6.

When will it be issued?
Neither BBC One nor Netflix have announced an official date for the sixth installment of Peaky Blinders, however, it is estimated to be filmed in early 2021 although it is expected to premiere in May.

Who will be in the sixth installment?

Given that season 5 ended on a suspense, the Peaky Blinders is expected to see the return of every major player in current history, or at least the ones that are still alive.

Of course, an exception must be made for Annabelle Wallis, who has continued to appear as Tommy’s hallucinations. Stephen Graham has been confirmed to join the cast of Peaky Blinders but it is still uncertain what role he will play.

How will the sixth installment progress?

In the future, Tommy may rely on family loyalty, but clearly the old ways of doing business are on the wane, as evidenced by Michael’s proposal to restructure the family business structure at Peaky Blinders.

In season 6 of Peaky Blinders, Tommy’s family and friends will likely question his leadership and possibly even his sanity. As various enemies resurface and new threats emerge.

Tommy must decide if he really wants to be Tommy Shelby, leader of the Peaky Blinders, or if he wants to be “Mr. Jones”, a name of a dead man, all for the good of business.

See Also
These are the best theories about the next installment

The BTS international tour has been confirmed and the “ARMY” are...