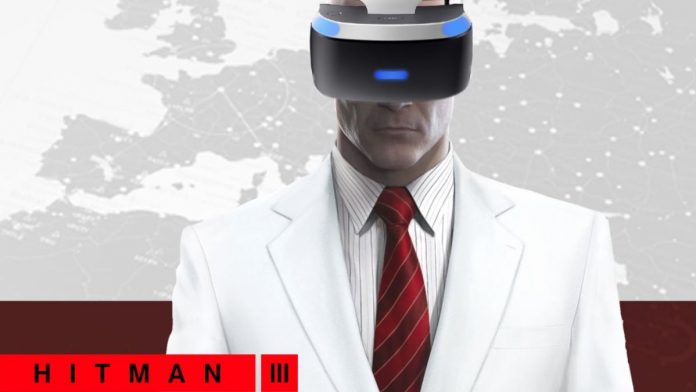 The IO Interactive game, the last of the Agent 47 trilogy, will arrive at the end of January being compatible with PlayStation VR and PS Move on PS4.

The return of Agent 47 is just around the corner. Hitman 3 will arrive on consoles, PC and Google Stadia on January 20, and its developer, IO Interactive, wanted us to open our mouths with a new trailer for the game focused on its possibilities as “Sandbox VR”, an option only available in the Sony consoles. In this mode we can play all the maps of the trilogy in virtual reality (yes, yes, all of them, those of Hitman 1 and Hitman 2 as well), thereby reaching a new level of immersion and providing the adventure with unprecedented playable experiences. Additionally, this mode for PlayStation VR (PS VR) only works with the PlayStation 4 version of Hitman 3, so anyone who purchases the PS5 version will receive a free digital copy of the PS4 version.

Big improvements for the entire trilogy

The virtual reality mode is not the only excuse that Hitman 3 will give us to revisit the scenarios and missions of the first two. In recent days we have also learned that the originals will be updated on the occasion of the new launch, which will have its advantages, such as a drastic reduction in the size of our hard drives. The three together will occupy a maximum of 100 GB, for the more than 150 GB that the first two requested before. In addition, IO Interactive has implemented some of the graphical advances of the new installment in the maps of its predecessors, which will affect mainly lights, reflections and surfaces, looking more impressive than ever. All of these compelling reasons that want to make Agent 47’s “end of trip” perfect.

As we said, the title will be released on January 20, 2021 on all available platforms, being exclusive to the Epic Games Store in its component version and being played through the cloud on Nintendo Switch, where it will follow the steps of Control Cloud Version and will be the second pioneer to use such an option.