Home Entertainment This is what Eren and Zeke would look like if Shingeki no... 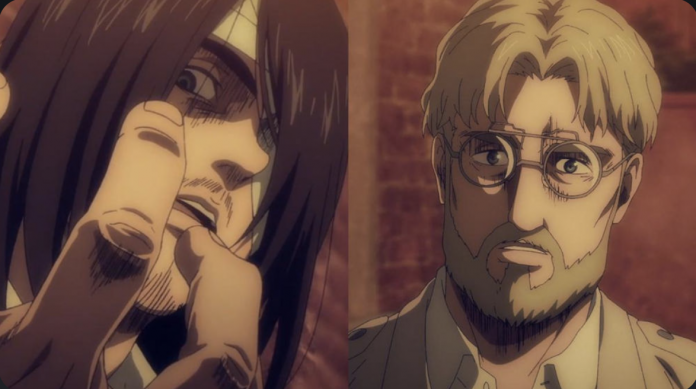 Thanks to the talent of an illustrator, we can appreciate Eren and Zeke Jaeger from Shingeki no Kyojin with a much more realistic style.

Currently, fans are looking forward to the second part of the fourth and final season of the Shingeki no Kyojin anime. From what is known, it will close the story created by the mangaka Hajime Isayama.

What was seen in the final episode of the first highlights that two characters will have great importance. They are Eren and Zeke Jaeger, who at the moment seem to be allies. But only those who have read the manga will know what will happen.

Eren and Zeke were enemies in Shingeki no Kyojin

Instead, fans who only follow the anime will be surprised by the twists and turns that events will take. At first this pair did not even know they were brothers and became enemies.

But in the previous episodes they forged an alliance. However, taking into account the background … is it really possible that they trust each other? Now more than ever there can be no security in history.

Despite everything that has happened, both Eren and Zeke are popular characters in Shingeki no Kyojin. Yes, although the second is almost always seen as a villain, he has a good number of fans.

The former still has a heroic status for the feats he performed throughout the series, when he faced the most terrible adversities and challenges. Only in recent times he has become a darker and more unpredictable character. 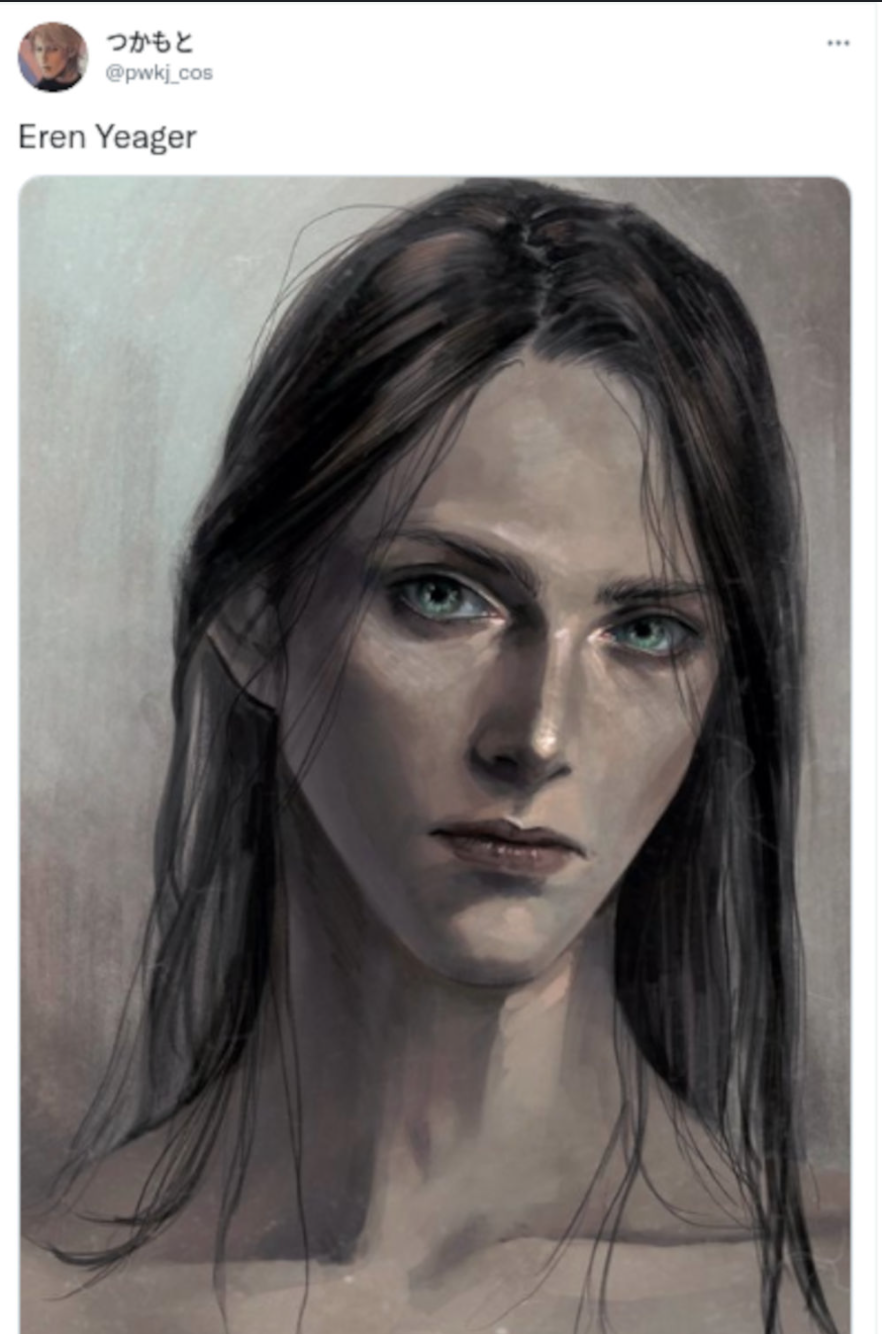 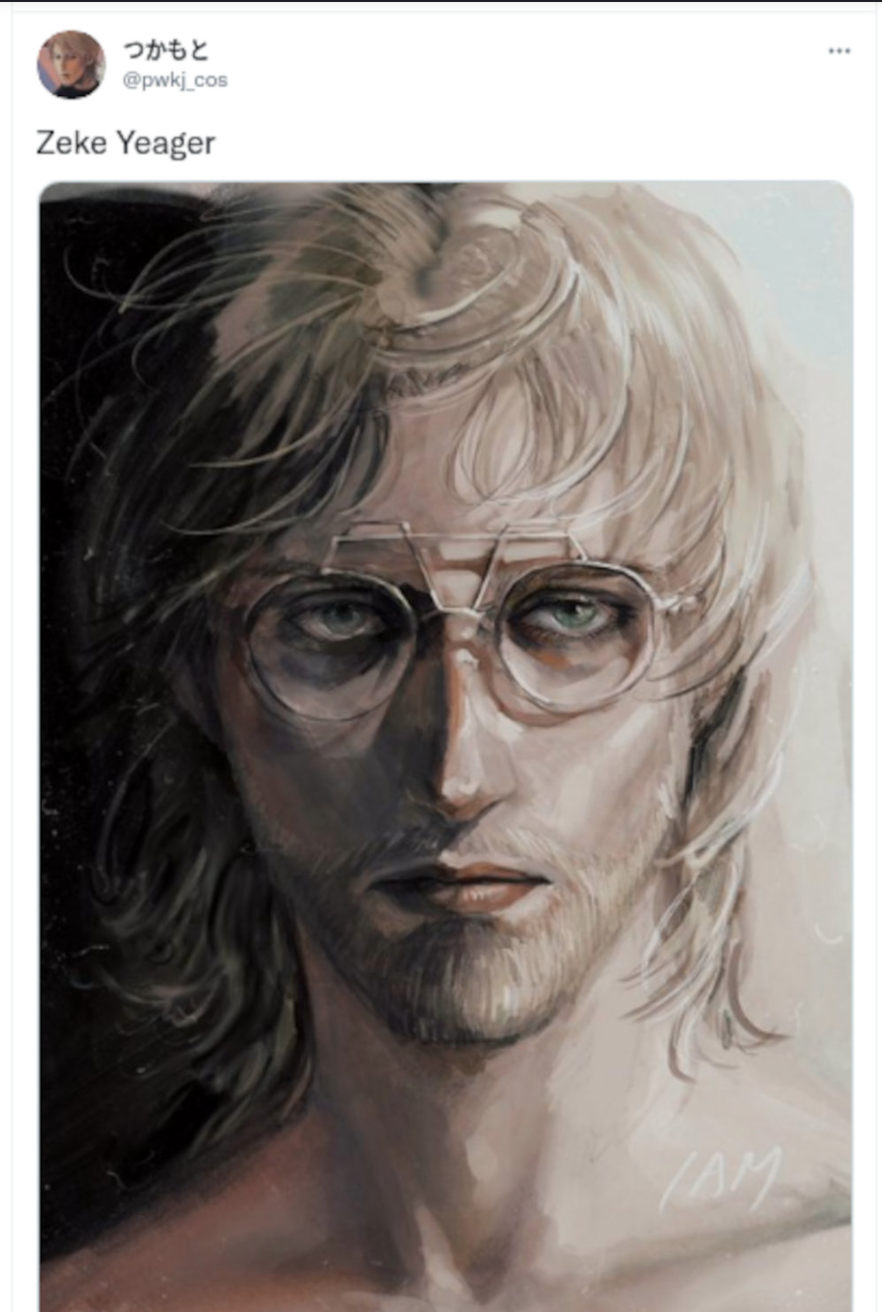 These designs show them in a realistic way

Therefore, it is not uncommon for there to be multiple fan arts based on this pair of brothers. Like the ones we share with you now, a contribution from the illustrator @pwkj_cos.

What he did was design Eren and Zeke with a much more realistic style than they appear in the manga and anime.

This artist has a very good technique in his strokes. The handling of lights and shadows make the faces of both characters stand out, giving them a new dimension.

It can be seen that @pwkj_cos wanted to imagine these characters as if they were real people. The designs stand out for their high quality and that is why they have attracted a lot of attention. Regarding the return of the Shingeki no Kyojin anime, it will be in the winter.

Specifically, in January 2022, but the precise date is not yet known. MAPPA, which is the studio that took the place of Wit Studio, should close the story in the best possible way.