Home Entertainment This is what Avatar: The Last Airbender looked like before its premiere 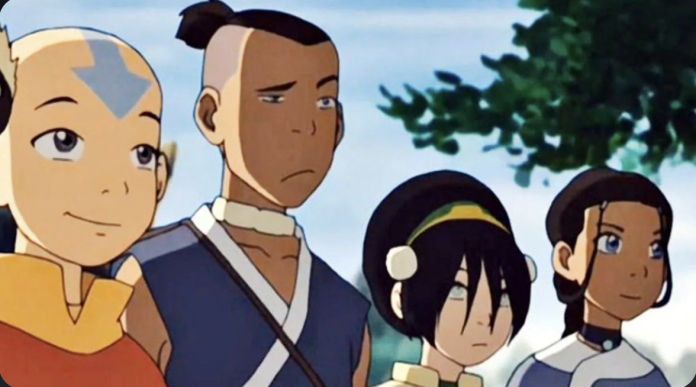 An Avatar: The Last Airbender fan compares Aang, Katara, Sokka, and Toph’s original designs to those that came to this series

Avatar: The Last Airbender is one of the best-loved Nickelodeon-produced animated series. Both Aang and his teammates Katara, Sokka and Toph won the affection of fans.

All of them form a very balanced group with different abilities and personalities: no one is in excess. But it turns out that switching to one of them was once considered. This plan was scrapped before its premiere, but it is worth remembering it.

Toph Beifong was actually quite different

A Reddit user, Captain Ricco1, shared an illustration featuring the aforementioned characters. But he also compares them with the preliminary designs that were handled.

Most of them didn’t change much. The big difference comes when seeing Toph Beifong. Instead of her, the idea that he was not only a boy, but taller than the others and also with great strength was ever evaluated.

From what is known about this ‘Toph Prototype’ – to tell you in some way – he would be a similar age to Sokka, he would be somewhat rude and also a kind of sportsman.

At least that’s what Avatar: The Last Airbender creators Michael Dante DiMartino and Bryan Konietzko revealed long ago. Although he did not appear in the series, he was in the intro animation of the pilot episode that was not broadcast on television. 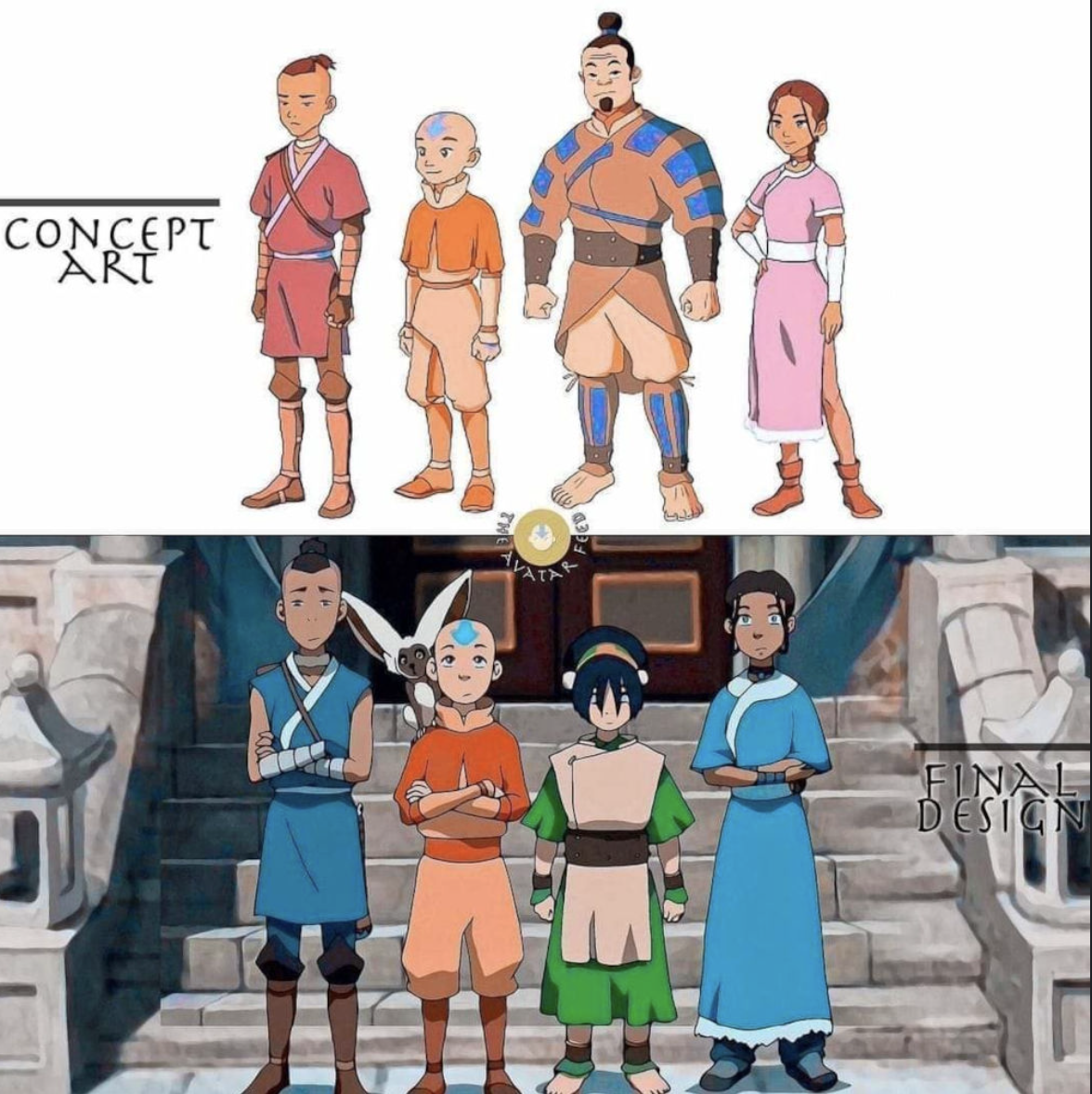 It was later that the idea of ​​turning him into Toph came along, and that was brought up by the show’s lead writer, Aaron Ehasz. Konietzko rejected the idea at first, and the whole thing was handled as if it were a joke.

But in the end he ended up convincing her to change and she became one of his favorite characters. Despite what happened, the original design was not lost: it served as the basis for creating Bolin, who is a character in Avatar: The Legend of Korra.

Although those who compare the ‘Toph Prototype’ with Bolin will surely realize that his features are different. As for Aang, Katara, and Sokka, they didn’t really change much.

Except for some details, the concepts behind each one were kept in the final production. It is normal for there to be changes when doing something original. Creatives do them when they consider them appropriate and various ideas are taken into account.

The most popular brands in Turkey! Only 1 local

Empire of Sequins: Why Anna & Christine are actually cut from...