Home Entertainment This Is Us Season 6: The Cast Is Talking About A Movie... 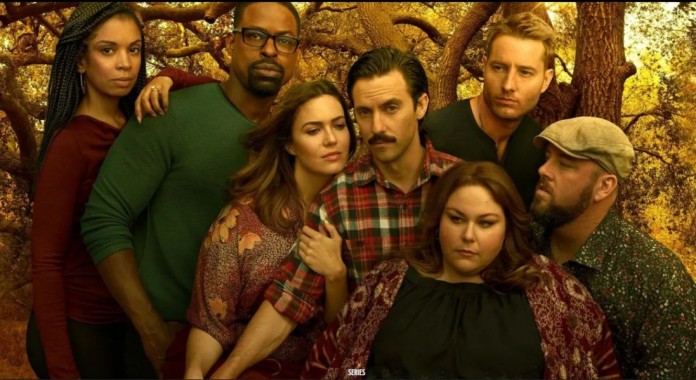 This Is Us, the hit family drama that premiered in 2016 on the NBC network, will be coming to an end starting Tuesday, January 4, 2022 when Season 6 hits fan screens, featuring his latest emotional journey that will surely bring many to tears.

The story of the Pearson family will conclude with the sixth installment. The creator of the series, Dan Folgeman, previously assured that the sixth and last installment of This is Us will not leave room for doubts or open questions, since it is expected that the story arcs of each of the characters will be completely closed. .

Folgeman was emphatic when he said in the interview that there will be no room for loose ends. However, that is not to say that the cast of This Is Us cannot return in the future to tell new stories set in the present. Thus, the cast members were commenting on it during an interview with E!, While talking about the final season of the NBC family drama.

This Is Us stars Milo Ventimiglia (Jack Pearson), Mandy Moore (Rebecca), Justin Hartley (Kevin), Sterling K. Brown (Randall) and Chris Sullivan (Toby), taking the idea from Sex and the City, the The HBO drama series that culminated in 2006 and subsequently brought its cast back through two films, discussed the possibility that the family drama could follow in the same footsteps.

This certainly doesn’t sound like a far-fetched idea. In fact, the cast of This Is Us seems to show interest in developing a feature film in the future, based on what the characters are doing at the time. On his part, Toby’s interpreter stated that he will always be on board with the Pearson family, and that although he does not know if it will happen, he would love to be there again.

Sterling K. Brown said it was something that he believed could happen; while Moore revealed that the cast had previously talked about coming back further ahead of the final season of This Is Us, as revivals are all the rage. The star who brings the Pearson matriarch to life, scoffed that they could return in six or seven years.

The only one who questioned her return was Milo Ventimiglia, who believes that he might not be able to see Jack in a movie about This Is Us, for a specific reason and that somehow makes sense. Recall that this type of productions could be developed several years after the original work concludes, and considering that in the timeline in which the program is set, his character Jack died long before the current events of the series. This the star said:

Green Lantern would be a god if Hal Jordan wasn’t an...

Star Trek 4 Gets a Promising Production Update from Paramount Boss