Home Tech This Is Us season 5: episode 7, when will it be released? 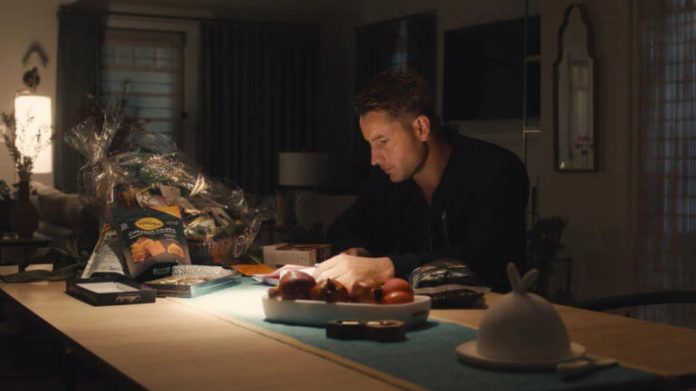 When will we be able to discover episode 7 of This Is Us season 5, which was not broadcast this week on NBC?

Last week in This Is Us season 5, Randall found out the truth about his birth mother, Laurel. The NBC series gave us an episode rich in emotions and revelations, which will have upset everyone, starting with son Pearson. Now relieved to know his roots and the story of his birth, Randall is ready to move on and connect with Kevin. But if we expected to discover their reunion in episode 7 of This Is Us season 5, impossible to see it this week … Because it was not broadcast! For good reason, the Coronavirus pandemic, which causes enormous delays in filming in the United States. The production of This Is Us is unable to deliver episodes on time, as showrunner Dan Fogelman revealed.

For the moment, episode 7 of This Is Us season 5 is therefore announced for February 9 on NBC, in three weeks … But unfortunately, we are not yet safe from a new shift ! In any case, “There” promises to be just as captivating and filled with emotions. In the promo video, we can indeed discover that Kevin was the victim of a serious traffic accident while trying to join Madison in the hospital, she who is giving birth to twins. If the brother of Kate and Randall will survive, since we have already seen flashforwards of him in the future, we hope, however, that he will come out of it without serious consequences. While waiting to see this, check out the trailer for Je Te Promets, the French version of This Is Us.

Call of Duty: Warzone has the exploit that invades Gulag