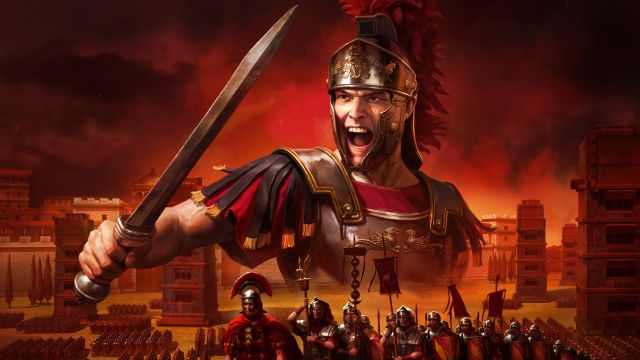 Total War: Rome Remastered will update the classic Creative Assembly game. New content, graphics up to 4K and more. It will arrive on April 29.

The drums of war are back. SEGA unexpectedly announces the remastered version of Total War: Rome, the classic strategy title. Feral Interactive is responsible for a package that renews one of the great works of Creative Assembly. It will arrive on PC on April 29. You can see his reveal trailer at the top of the news.

All the news about Total War: Rome Remastered

“Working on the remastering of a classic like Rome has been an exciting challenge, kind of like re-carving the crown jewels,” explains David Stephen, CEO of Feral Interactive. of this fantastic franchise are also “.

His arrival is part of the framework to celebrate the brand’s 20th anniversary, an event that will bring every aspect of Total War: Rome up to date. As revealed by the study through a press release, the visual aspect for graphics “up to 4K” has been improved with “new environments, battlefields and character models”.

The news reaches the content. 16 unreleased factions have been added to the original roster of 22. They promise that the playable mechanics “have been improved”. They note “a revamped diplomacy system, higher zoom levels throughout the game, and the ability to rotate the camera on the campaign map.” A tactical map, heat maps and icons for campaign mode have also been incorporated.

Total War: Rome Remastered will include the two available expansions, Barbarian Invasion and Alexander, which will receive the same treatment as the base game. And what about the nostalgic? One of the add-ons to the package is the ability to access the original game, Rome: Total War Collection. Find out what it was like in 2004.

If you have the first delivery on Steam, you will receive a 50% discount on the purchase of the remastering until June 1, 2021. In this way, its price becomes 14.99 euros (29.99 euros without discount).