Home Tech This Is The New YouTube Interface On Mobile: Change Of Icons 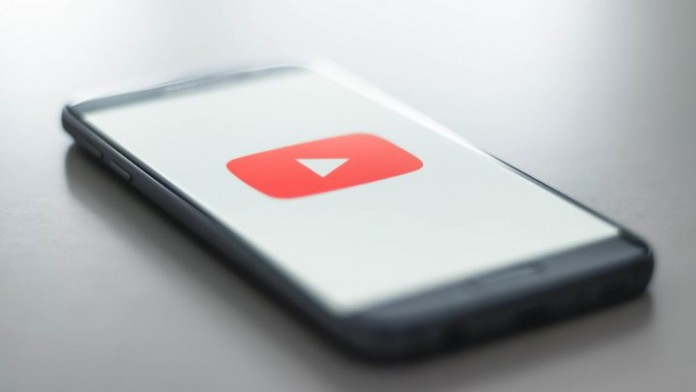 YouTube: It’s difficult today to be a successful app or platform, that’s why you have to be reinventing yourself without losing the essence. That is what today’s social networks must do to maintain their leadership. And that is what YouTube has done, which has redesigned an element of its viewing interface in the mobile app.

YouTube is introducing a new interface for its Android and iOS app’s full-screen player, which should make it easier to like or dislike a video (in private, of course), see comments, and share what you’re watching. The old version hid most of these features behind a swipe-up gesture in the “more videos” section, while the new version brings them to the fore, relegating related videos to a button in the corner.

The change only appears when viewed in full screen. The app basically looks the same when watching a video in portrait mode. However, this had the benefit of easy access to the share button and other controls. Now, that is also achieved when viewed in landscape view.

You can also now easily access the mode that allows you to view comments alongside the video while in landscape mode. Before the new interface, you had to tap the comments section in portrait mode to open it, and then switch to full screen mode. And you can open them by tapping the comment button.

The new user interface is coming to both iOS and Android, and began rolling out Monday, according to Google spokeswoman Allison Toh. If at the moment you continue with the old interface, it is a matter of time before your YouTube app is updated.