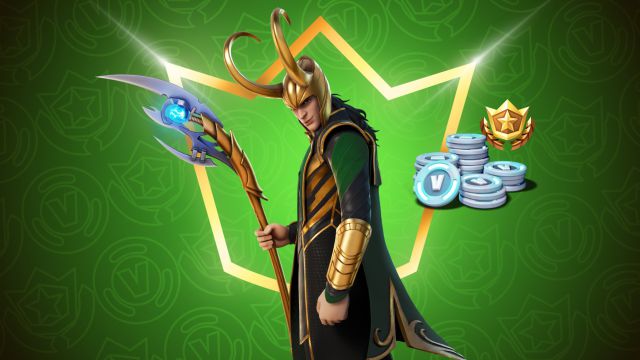 Fortnite: The appearance of Marvel’s Loki Laufeyson skin in Fortnite Battle Royale is revealed. Loki will be the skin of the Fortnite Club for July 2021. We show it to you.
The appearance of the Loki skin has been leaked, which will be the gift for the Fortnite Club subscribers during the month of July 2021. Marvel’s Loki was previously announced as the next skin of this Fortnite Battle Royale service. We show you how is this new skin of Season 7 of the Battle Pass of Fortnite Chapter 2 just below:

Fortnite: this is Marvel’s Loki skin, available on July 1

Thanks to the NiteStats Discord server, which is the largest Fortnite Battle Royale datamining community and to which we have access, we echo this official image uploaded to the game’s website but not publicly visible at the moment the one who wrote this news:

In this high resolution image we can see what the Loki skin looks like in Fortnite. As we can see, his appearance is very reminiscent of both the comics and his appearance in the Marvel Cinematic Universe, in which he is played by actor Tom Hiddleston.

xQc Has Finally Broken The Forsen Minecraft Speed Record After a...