Home Entertainment This Is The Deleted Scene From Shang-Chi That Connects With The First... 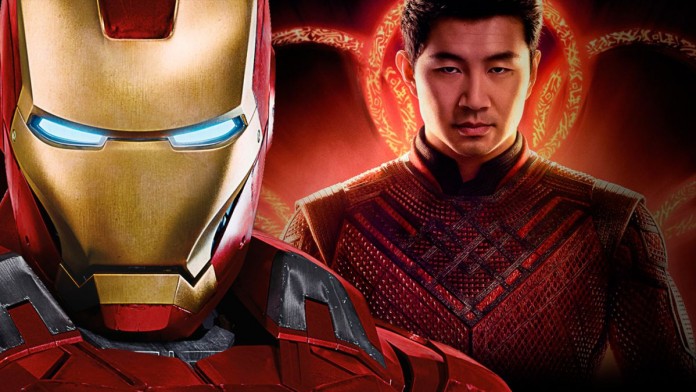 Shang-Chi: The Blu-Ray home edition of Shang-Chi and the Legend of the Ten Rings features a deleted scene that connects to the origins of the MCU. Shang-Chi and the Legend of the Ten Rings, the film that recently introduced the new character Shang-Chi and his fantastic universe with its theatrical release this past September, had a surprising scene planned that connected directly with the origins of the MCU. , that is to say, the first Iron Man film. It is about a scene eliminated from the original montage that has now transcended thanks to the domestic edition on Blu-ray of the film and its extra content. Let’s see what explained this unpublished scene so far.

To narrate this deleted scene we must resort to spoilers about the film. This scene, titled Do it Yourself (Do it yourself), occurs just after the flashback of the murder of Ying Li, the wife of the Mandarin (the real one, of course). This death causes Wenwu to recover the Ten Rings to return to his criminal activities and world domination from the shadows, something that he put aside when forming his family.

This scene shows us the Mandarin talking to a leader of the Iron Band, who tells him about his recent trip to Afghanistan and his meeting with Raza, the leader of the organization of the Ten Rings in that country and that Marvel fans will remember how Tony Stark’s kidnapper at the beginning of Iron Man. While there is no direct mention of Tony Stark or the attack on the military convoy, fans of the MCU will be aware of the connection to the first part of Iron Man.

Finally, this connection with the first part of Iron Man was discarded from the final theatrical cut, although thanks to the Blu-ray edition of Shang-Chi and the Legend of the Ten Rings, we already have one more detail of this rich universe. and connected to each other.