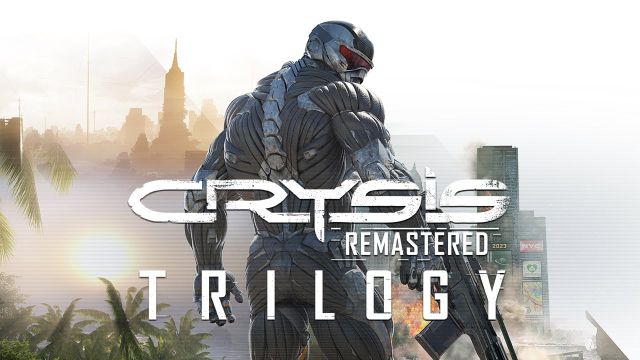 The German studio maintains its collaboration with Saber Interactive, who have given life to the return of the three installments. This package that encompasses the complete trilogy will not leave out those who already acquired the first: both Crysis 2 and Crysis 3 will go on sale separately on the same day.

“We are excited to announce that Crysis is back in one package, remastered for the next generation of hardware,” explains Steffen Halbig, project leader. “Each game is enhanced to look and play great on today’s platforms, offering the quality Crysis experience for both newcomers and classic gamers who wanted to relive the adventure.”

No specific technical details have been given about the new generation versions, although in the trailer we can read that it will run via compatibility on PS5 and Xbox Series X | S, that is, they will not have a native edition that really takes advantage of its capacity.

Crytek released a patch last April where it made improvements to Crysis Remastered when played on some of the aforementioned consoles. Some users made their own comparison between the systems; By sharing the same version of CryEngine, we can get an idea of ​​where the shots will go (and pun intended) in the facelift of the other two games. You can know all the shared data through this link.

Metal Gear Solid 5: Explanation of the “horn” of Venom Snake

Free games in the Epic Games store on July 7 both...