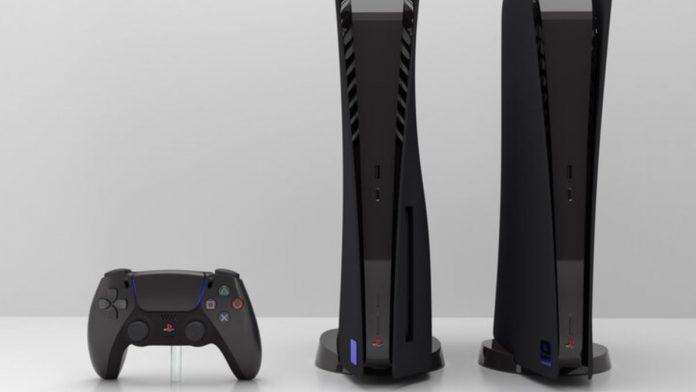 The SUP3R5 store presents its own special edition of PS5, which is called Retro Inspired and will have 304 units for sale for a price of $ 649.

“Created by nostalgic nerds. Inspired by retro ”. So say the promotional posters of what is one of the first special editions of PlayStation 5. And despite the stock problems, SUP3R5, a small American store, intends to launch a black PS5 based on its design and finished in the PS2, the best-selling console in the history of Sony. Up to 304 units of this version for collectors will go on sale on January 8, 2021 at a price of $ 649 (for the 499 that the standard console costs, the “normal”, in its model with reader). Why will there only be 304 units? Because the store wants to pay tribute to the release date of PS2 in Japan, which occurred on March 4, 2000 (3.04.00). What there will be more units is the black Dualsense “Retro Inspired”, which can also be purchased separately. Of this, 500 copies will be sold at a price of $ 99 each (for the usual 69.99). Of course, in the case of the PS5, even if we get a reservation on January 8, these will not ship until spring.

SUP3R5’s PS5 Retro Inspired isn’t the only special edition announced during the console’s first month of life. Recently we also knew PS5 Golden Rock, a gold-plated console with alligator skin controllers. It weighs 20 kilos more than the original Sony model, largely because of the 8 sheets of 18-karat gold that surround it and that seek to simulate “the geometry of the gold mineral” with their design. Although this gold PS5, unlike the “PS2 model”, is not as affordable and it is estimated that only a single unit will go on sale at a price close to $ 900,000. And far from being a specific extravaganza, in the video game industry we are gradually getting used to luxury products. In recent years we have seen avatars for PS4 of 100 euros and computer keyboards of 100,000 euros. Stop being poor.

Using WhatsApp on iPhone is changing!