Home Entertainment This Is Nvidia Canvas, The Application That Converts Brush Strokes Into Realistic... 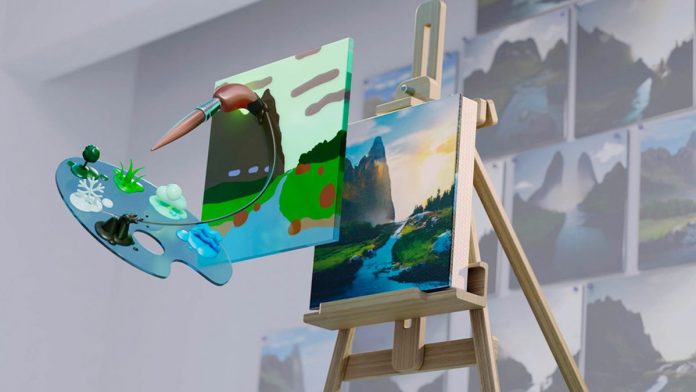 Nvidia Studio Gets Its Most Creative Application Delivering Best Performance on RTX Series Graphics Cards; beta version now available. Nvidia Canvas is the revolutionary new application that converts simple brush strokes into realistic images thanks to Artificial Intelligence accelerated by RTX. This is how Nvidia has presented it, announcing that RTX card users can now download the Canvas beta through the following official link, in order to test this new creative application especially suitable for digital creators and share their impressions on the Nvidia forums.

Studio Driver receives a series of news and updates this June through three well-defined fields: