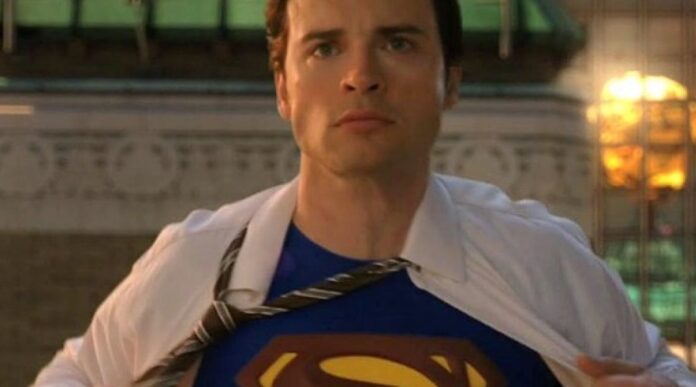 In Smallville, despite what happened in Crisis on Infinite Earths, Superman (Tom Welling) could still have his powers secretly. In the world of Smallville, there is a rock form called Blue Kryptonite, which negates Clark’s power whenever he is near him.

As for how it could be possible that Clark (Tom Welling) has given up his powers, many have assumed that Clark achieved this with golden Kryptonite which possesses such ability to isolate him from his abilities if he comes into physical contact with the stone on Smallville.

However in Smallville, there is another rock formation called blue kryptonite that has almost the same effects as the golden one with the difference that the golden kryptonite strips it permanently while the blue one is only temporary.

The scenario of Clark’s denial of powers would explain a few things about his ending of “Crisis” on Smallville. In the first place, it seemed surprising that he was willing to tolerate a Lex Luthor presidency.

Plus Tom Welling’s Clark reaction to Jon Cryer’s Lex Luthor. He didn’t act threatened by Lex’s presence, and that could be because he knew he had a way to instantly regain his powers in the world of Smallville.

Regardless, the question of whether Smallville’s Superman used blue or gold kryptonite is probably an unanswered question and is best left to the viewer’s interpretation.