Home News ‘This is how the coronavirus epidemic started’ admission 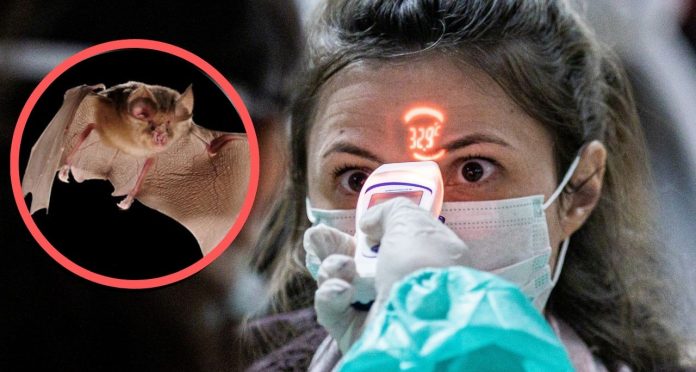 It was revealed that the first coronavirus case originated from a bat, and it was said that it was transmitted to people from the live animal market of Wuhan city. Now, according to the news published by the British press, the Daily Mail, scientists working in the laboratory in Wuhan reveal that the coronavirus spread after an attack by a bat in the cave.

Origin of the coronavirus epidemic

Many theories and claims have been put forward about the epidemic. Now, a news has been shared by the Daily Mail, one of the respected names of the British press. In the news, both the source is not specified and the statements of scientists whose names are not disclosed are included.

In the report, scientists in China were doing research in a cave where bats carrying the coronavirus were found. The news, in which one of the scientists was bitten by an infected bat while collecting samples, also includes details at the beginning.

The bitten scientist emphasizes that the teeth of his wound easily pass over the rubber glove and show the effect of a needle. After this news, the agenda of social media again turned to ner where the coronavirus came from ‘. According to some, the origin of this virus is that it is naturally and spread, while some people agree that it is a “laboratory produced virus”.

Studies continue all over the world about the epidemic.

Hold on Dear Life: the first series to fund cryptocurrencies