Home Entertainment This Is How Resident Evil 8 Village Works On A PC Without... 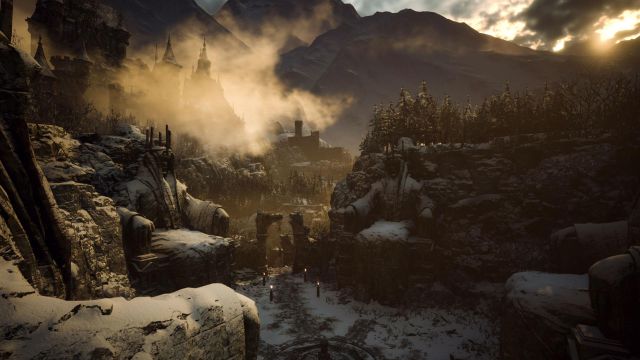 Resident Evil 8 Village: The graphic quality of the game is scalable enough to run on more than modest computers. The RE Engine, the graphics engine for Resident Evil 8 Village and many other Capcom titles, has proven to be a technology that works on a range of very different systems. The new installment in Capcom’s survival horror saga takes advantage of some of its capabilities to show its best face on the most powerful devices, but its versatility allows it to work on more modest systems, even without a dedicated graphics card. This is how PC Gamer picks it up, although of course, that means some sacrifices will have to be made.

What’s new from Capcom is one of those games that can run at 60 fps with 4K resolution and ray tracing enabled, but also come up with something much lower cost. With a PC of around 400 euros, the title is capable of running with a decent frame rate, although in that case the resolution will have to be lowered to 720p.

According to the analysis carried out by PC Gamer, it is possible to play at 1080p if you wish, choose between Performance or Balanced mode to enjoy the experience. This second improves the graphics a bit, but in return it works with a framerate of about 24 fps if the resolution is Full HD. On the other hand, in Performance mode at that same resolution it goes at 34 fps with a Ryzen 5 3400G, which is the hardware that has been used for the test. If you prioritize performance and lower the resolution to 720p, the game will hit 54 fps, with point drops down to 43 fps. 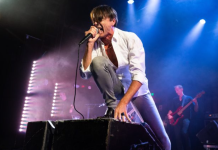 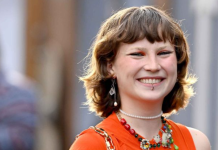 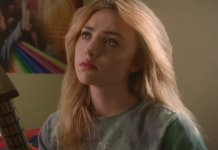 Superman and Lois Retcon explain the missed opportunity of a major...