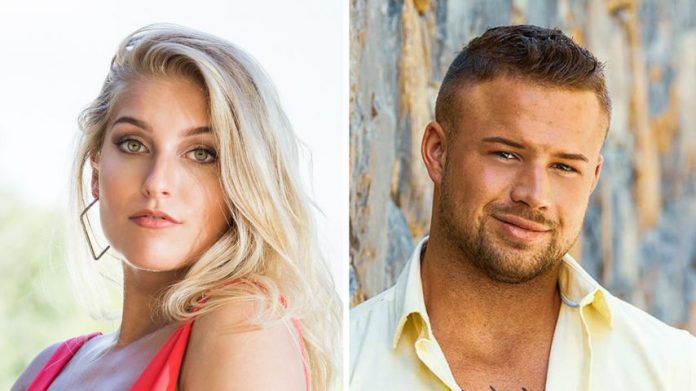 It’s finally out! In the last season of Love Island , Sandra Janina met the politician’s grandson Henrik Stoltenberg : After the two were a couple for a short time, it was quickly over.

Now the Erfurt native is in firm hands again – Are You The One? – Participant Juliano won the heart of Sandra. On the net, she now revealed how she got to know her new boyfriend in the first place.

Sandra reposted a story of her lover on Instagram in which he revealed where the two actually know each other from. In fact, Sandra’s good friend Michele Cipa had a hand in it. “We met through Mila. I was with a buddy near Erfurt and then we went to see them both,” said Juliano.

A few weeks later, he and Sandra would have met alone. In the story, you can see Sandra and the muscleman dancing together – and really making fun of each other.

Just a few days ago, Sandra revealed who the new guy was by her side. In her Instagram story, she said: “There was a lot of talk about a certain person and that’s why I just want to say something about it now, because I don’t want to leave you in the dark” – she then shared two pretty hot photos that she and Juliano took demonstrate.

See Also
Caroline Flack Is Found Lifeless in Her Apartment