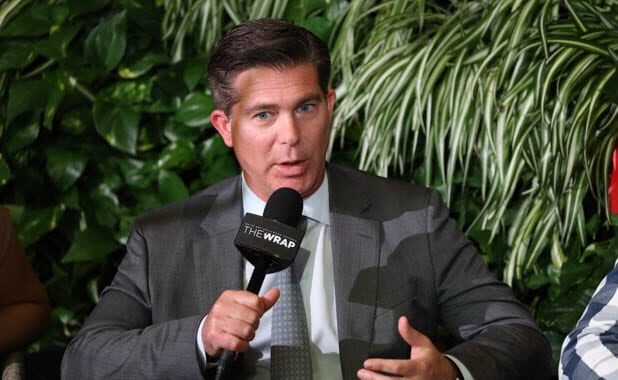 The CEO of investment company Gerber Kawasaki, whose negative comments about Bitcoin in 2014, came out, reported a positive development about BTC. The CEO announced that they will begin to advise clients on Bitcoin and cryptocurrencies in the first quarter of 2021.

Ross Gerber, CEO of investment firm Gerber Kawasaki, announced that they will begin providing Bitcoin and cryptocurrency consulting services in the first quarter of 2021. Stating that they will be the first in the USA with this service, the CEO pointed to the crypto money exchange Gemini.

Following the CEO’s statement, Gerber’s negative comments about Bitcoin in 2014 surfaced. Signal Advisors CIO Phil Bak compared an old comment from Gerber’s latest post on Twitter. Bak, who wrote in Gerber’s comment for 2014 that Bitcoin was $ 385, added that BTC increased to $ 23,000 in his last comment. Responding to this comparison, Ross Gerber said, “I was trading Bitcoin in 2014. Look at the history. It turned out very well. I learned the job from the best. ” said.

What did the investment advisor say in 2014?

Ross Gerber’s 2014 Bitcoin comment came to light, “People don’t care that the Bitcoin price has dropped by 60% from a year ago. BTC will no longer work. ” happened. Gerber, who also responded to the comments following his statement, said that Bitcoin is fundamentally flawed and that people do not understand what makes money valuable.

However, the expert, who also compared gold and Bitcoin, said to a user, “Gold has a value. Bitcoin is not backed by anything and can be lost. ” he replied. Continuing his comments on gold, Gerber said, “Gold is what Bitcoin wants to be. But it doesn’t have a 5000-year history for that. ” He also made the comment.

Who is Ross Gerber?

Ross Gerber is CEO of the Gerber Kawasaki investment company. Ross serves individual clients while managing the company’s investment operations. Gerber, who managed to take part in major news agencies such as CNN, CNBC, Fox Business, Bloomberg and Reuters, is also a writer for Forbes.

Working with a diverse customer base, Gerber has carried her company to a leading position in the field of fintech using technology and social media. Since the establishment of the company, hedge funds have increased from $ 50 million to $ 1.1 billion.