Home Entertainment This is Billete Cohete, The Video Game Incubator Of The Game Kitchen 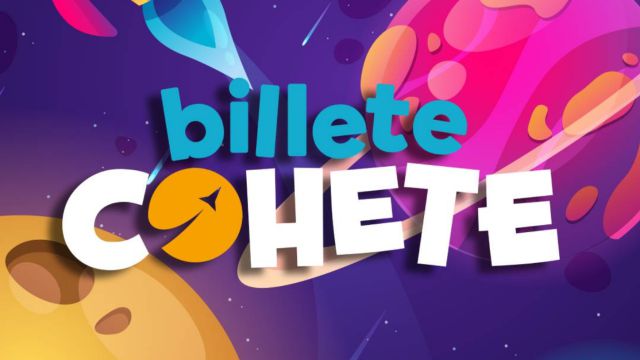 Billete Cohete: The Spanish studio responsible for hits like Blasphemous presents its own initiative to promote the development of video games for novice studios. The Game Kitchen has unveiled its own video game incubator designed to promote the development of small new development studios. Under the name of Billete Cohete, Mauricio García, the director of the studio responsible for hits like Blasphemous, has offered all the details of this initiative; that will not only provide financial resources to the winners, but also knowledge, experience and support from one of the most reputable teams on the national scene.

The first edition of the Billete Cohete incubator will offer support of 50,000 euros to each of the three winning teams, which will allow to supply the cats and development needs for approximately six months. The first of the incubator’s video games, Escape from Galaxen, is scheduled to premiere in early 2022.

Billete Cohete: what it is like, what it offers and what is its philosophy

Billete Cohete is defined as an initiative aimed at teams of novice developers seeking to materialize their first professional development experience. Unlike other similar models, The Game Kitchen’s proposal will provide teams with theoretical knowledge, economic means and the necessary support to carry out that first video game.

In the same way, the spirit of the Billete Cohete is also to serve as a publishing label capable of satisfying the expectations of the players, putting the quality and originality of the experiences first to create a catalog of video games of great value.