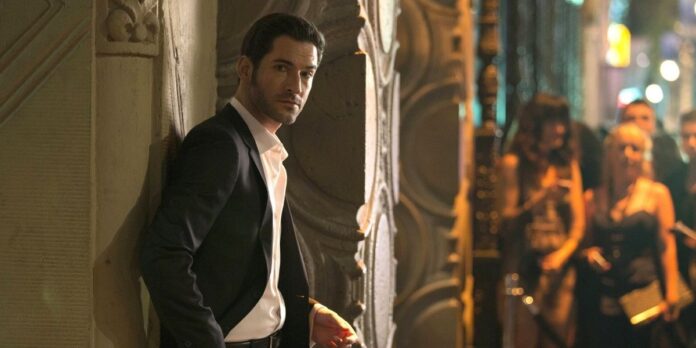 Dennis Haysbert plays God in the fifth season of Lucifer on Netflix. Fans finally got to know God at the end of the first part, but what is his plan on Earth?

After five seasons of waiting, God blessed Lucifer’s fans by making an appearance on Earth. God made his long-awaited debut in the last scene of the episode and fans are eager to find out what will happen next.

Lucifer fans were quick to fill in the blanks to read God’s or Daddy’s extended stay on Earth and viewers have been trying to figure out exactly what God’s plan is ever since.

Many hope that God is on Earth to fix their relationship with their estranged son Lucifer (Tom Ellis). Lucifer led the revolt against heaven with God banishing him to rule hell as punishment.

Others believe that God is returning to Earth to prevent Michael (also Ellis) from causing chaos on Earth that in Lucifer’s fifth season, part one, Lucifer’s evil twin brother came to Earth posing as his brother.

Showrunner Joe Henderson revealed that episode nine of Lucifer, titled Family Dinner, will feature the show’s longest single scene to date with a sequence of 11 minutes and 27 seconds in length.

Henderson also revealed other interesting facts such as that scene involving a family dinner at Lucifer that takes place in a room and took two days to film.