A user who shared on Reddit shared that he paid all his debts thanks to his investment in crypto money. The investor, who got stuck in debt two years ago due to his loan, said that he came back to life with Bitcoin and Ethereum.

The investor, who posted on Reddit under the name Crypthomie, said that he took out a loan from the bank to invest in the bull rally in 2017 and to receive crypto money. The investor, who then fell into debt due to the loan he took, stated that the people around him donated to him to save him. Crypthomie explained that he got rid of all his debts with Bitcoin and Ethereum he received with these donations.

Caught in the thrill of the bull rally

The investor, who was excited by the crypto money rally in 2017, said that he took a loan from the bank. The user, who shared the document of his loan debts on Reddit two years ago, wrote:

“Here are my bank installments based on the loan I received for the crypto money investment. I still have 3 and a half years to get rid of debt. By then I will have worked in vain and will have 85% loss. I hope this will be a lesson for you. ” 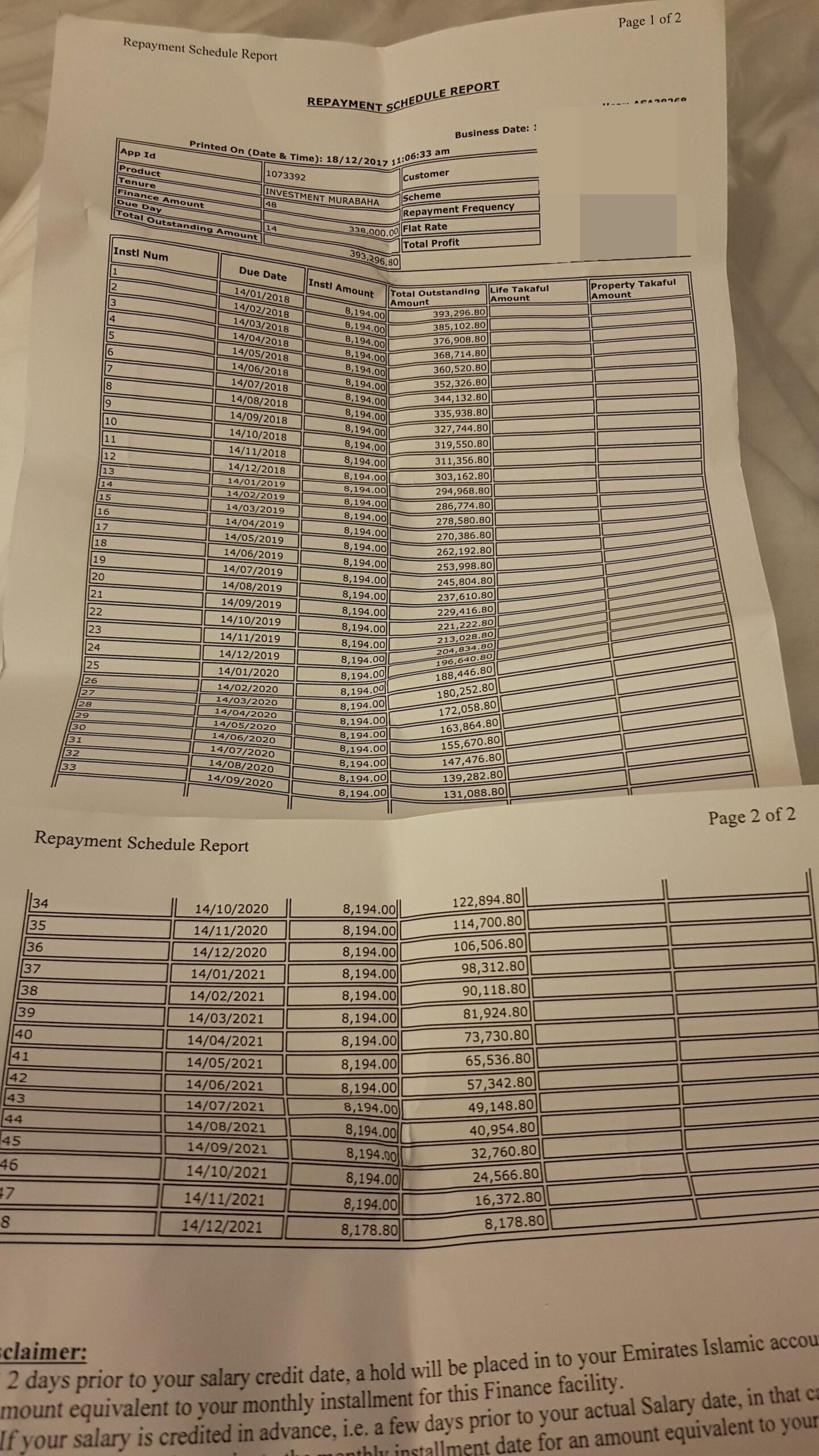 Stating that he lost his job a few months ago due to the Kovid19 pandemic, the investor stated that he was unable to pay his debts. He also stated that he had to leave his country because he was in danger of going to jail for his debts.

How did the investor get rid of his debt?

Some of his colleagues, who knew him from his Reddit post, raised money to help the investor. Crypthomie said that the money collected was about 30 thousand dollars, and that this money was bought Bitcoin and Ethereum with 27 thousand dollars. Stating that he absolutely did not regret this move, the investor said that he was able to pay all his debts by implying that he had a good return and returned home to start a new life.

The investor, who said that he returned their money to all his friends who helped him, expressed his thanks to all of them and said that the only reason he returned home safely was crypto coins.

Tesla, which does not pay its bills, is cut off in...

Vampire: The Masquerade will star in a battle royale

A New Video Including Images Shot on iPhone 12 Pro

The Lord of the Rings: Gollum will be released

A coronavirus emerged in a person attending the Ethereum conference