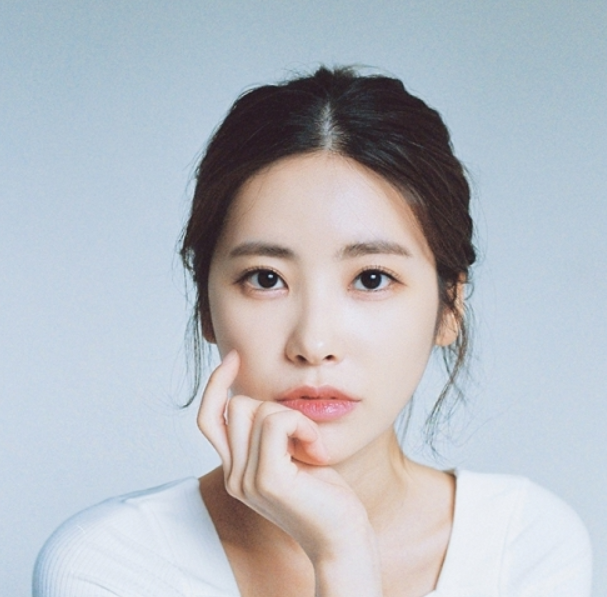 Another DIA member found a new agency that could suit her career in the entertainment industry and use her talents. Do you know who the former contestant is? Read on to find out!

Pocketdol Studio has officially announced that their girl group DIA has disbanded. One of the members, Ki Huihen, has found her new agency and label.

Many fans thought that DIA had broken up, even though their contracts had not expired yet due to the departure of other members and there were no new promotions or song releases before the expiration of the contract of the entire group.

According to Sports Seoul, Hicon Entertainment said they have discovered Ki Huihyong’s growth potential. They also shared that the former DIA member has limitless acting potential.

They will spare no effort to provide full and active support so that Huihen’s abilities can fully unfold.

The CEO of Hicon continued: “In the near future, she plans to welcome fans with a good project. We ask you to show interest and support Ki Huihen, who will now meet with fans as an actress.”

Ki Huihen previously used her English name Katie when she debuted in DIA. She has gone through so many obstacles and survival shows just to prove her talent and skills.

After debuting in DIA (Do It Amazing) in 2015, she joined MNET’s first survival series “Produce 101” along with former co-star IOI and DIA Chong Cheyeon. She reached the final episode, but did not make her debut in the final line-up.

Her second survival show was Unpretty Rapstar 3, again on MNET. She was eliminated at the beginning and did not advance to the semifinals.

After that, she also joined tvN’s “V-1”, a show for K-pop vocalists. She did not get into the broadcast part of the show, as she was not selected to participate in the competition.

She also has an extensive list of songs written and composed. Here are some of them: “Musician”, “On the road”, “Flower, Wind, you”, “April”, “Blue Day”, “Paradise” and “5 more minutes”.

Many of her fans are upset that MBK ended up in the background along with other members as the entertainment company focused on Jeong Cheyeon.

She was one of the most famous members of DIA, but did not receive proper promotion. Besides, DIA as a band just didn’t get the hype they were hoping for after the Produce series. Many fans believe that MBK mismanaged the team.

Meanwhile, she also played a bit as an idol singer. She starred in the web dramas “Love in a black hole”, “Fashionista”, the film “Love and Desire” and the play “Yodo”.

Prior to her debut, she worked at Woollim Entertainment and was preparing for her debut in Lovelyz. However, for some reason, she didn’t continue this and instead debuted in DIA under MBK Entertainment.

She will continue her promotion with a new agency and show her fans a new side as an actress. Are you excited about her upcoming activities?