Home Crypto This Fashion Show Launched Altcoin With One News! “It Could Explode in... 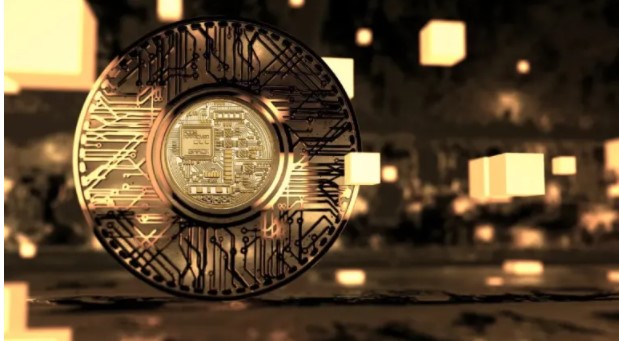 The compound price started a big upward trend after an update in the stake awards. The Altcoin project has switched to Proposition 92, a new rewards program that reduces rewards by 50 percent. Many leading analysts of the market predict that the uptrend of COMP will continue. Here are the details…

The price of this altcoin is entering an uptrend

88 In terms of market ranking. the price of the next crypto currency Compound (COMP) rose 14 percent overnight as investors rallied on the asset. Previously, Compound’s ecosystem was distributing rewards to users quickly and effectively. This situation caused altcoin users to sell their tokens instantly, while the application of COMP farming for profit became problematic.

Despite the fact that the first reward system launched Compound and increased the adoption of the crypto currency, users expressed their discontent. Taking into account complaints from users, the developers have released a new reward system, Proposition 92, with the aim of reducing rewards by 50 percent. In this way, as the sales pressure on the altcoin will decrease, it is aimed that the owners of the Compound will maintain the value of their shares in the long term.

Compound will see a big boom next month

As we reported earlier as Somagnews, Compund’s farming attitude had previously negatively affected the token’s price. That is why analysts expect a positive impact from this new update. In addition, the altcoin community also believes that it is best to terminate the existing program and launch a new one for the growth of Compound’s value. Many market experts who have recently evaluated the price trend of the altcoin project predict that the uptrend of COMP will continue.

Analysts expect the Compound (COMP) price to double in April 2022. The reason for this is thought to be the formation of an inverted head-and-shoulder model observed on the altcoin’s price chart. The inverted head-and-shoulder model is characterized as associated with a reversal in the downtrend of an asset. Therefore, this model signals that the price rally in the DeFi altcoin project may continue and that the token may continue its steady rise.