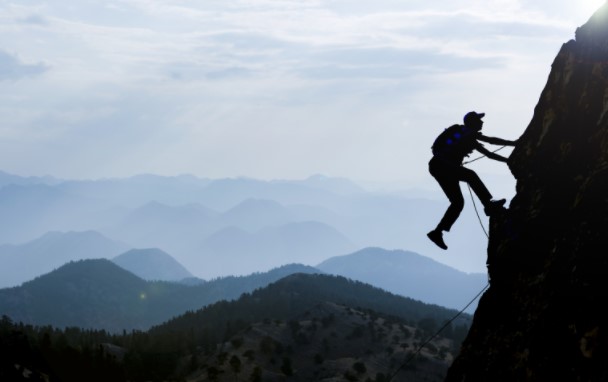 Waves (WAVES), one of the important smart contract altcoin projects that have attracted attention in the crypto money markets recently, has managed to attract attention in the crypto markets by increasing 117% in just one month. As Bitcoin (BTC) and most cryptocurrencies fluctuate or move sideways due to global geopolitical and economic uncertainties, Waves, a long-under-the-radar DeFi altcoin, is on the rise.

This DeFi altcoin price is climbing

Smart contract blockchain platform Waves (WAVES) is trading at $25.27, up more than 37% from where it was priced a week ago. The 51st-ranked crypto-asset by market cap is up more than 117% last month after pulling back from Wednesday’s high of $30.34. Waves (WAVES) is a Russia-based decentralized and comprehensive DeFi platform built on top of the Scorex framework.

One of the main goals of the platform is to provide its users with a stable blockchain environment, enabling them to transfer fiat money over the blockchain without any instability issues. Waves allows users to create, launch and trade their own crypto tokens. The platform also gives developers access to a variety of ready-to-use tools and products, empowering them to create new tokens as well as create decentralized applications. Waves currently has a total locked value of around $2 billion.

Waves is a project trying to stay on top of the innovation wave, a multi-purpose blockchain protocol designed to support a variety of use cases including decentralized applications and smart contracts. Three reasons for the price increase for WAVES are the announcement that the protocol will migrate to Waves 2.0, a partnership with Allbridge that will connect Waves with other popular blockchain networks, and the imminent release of a $150 million fund aimed at stimulating the growth of Waves.

Last month, the network announced the move to Waves 2.0, which includes the implementation of the new version of Waves Consensus based on Practical Proof-of-Stake Sharding. “Development of our highly scalable and [Ethereum Virtual Machine compatible] network will begin this spring,” the announcement said. The new network will connect to the existing network for a smoother transition to Waves 2.0 without degrading the value or effectiveness of the old network. Waves Labs, the blockchain technology company behind the project, also plans to launch a $150 million fund and an incubation program to support US-based development teams building projects on the network.