Home Crypto This DeFi Altcoin Has Doubled Its Price: Here’s Why and Forecasts! 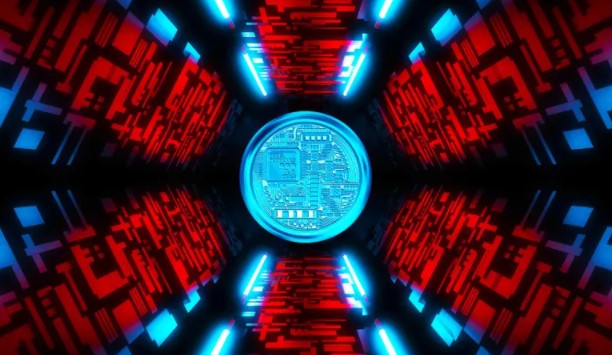 The Terra (LUNA) blockchain’s Anchor Protocol (ANC) has wiped out the losses of the so-called “crypto winter.” ANC price seems to have recovered 300% in a month. However, it is also something to consider that there is a risk of overheating the ANC price after a major rally. Anchor Protocol, a decentralized finance, DeFi altcoin platform, has rebounded nearly 300% in a month after falling to $1.26.

This DeFi doubled the altcoin price: Here are the reasons

The ANC price went up to $4.97 on the Bitfinex cryptocurrency exchange on March 3, 2022. This is above the previous record high of close to $4.50 reached on December 3 last year. In doing so, the ANC also wiped out all the losses it suffered during what some call the “crypto winter” that began in Q4 2021 against the Fed’s aggressive rate hike expectations. ANC’s upward move in January 2022 started primarily after similar price rebounds in the crypto market, but gained momentum at the end of February as it mirrored bullish moves in the Terra (LUNA) market.

Notably, the correlation coefficient between ANC and LUNA rose from zero on February 23 to 0.91 on March 3, which means that the price of Anchor Protocol more or less reflects the movements of the native token of the Terra blockchain. The upside boom in the Terra market came after LFG, a nonprofit that supports the blockchain ecosystem, raised $1 billion in a LUNA token sale round. In contrast, the price of LUNA has increased by about 90%. ANC has also risen in the footsteps of LUNA, mostly due to its involvement in the Terra ecosystem.

According to analyst Yashu Gola, readings on the daily relative strength index (RSI) have come close to 80, which puts the token in a technically “overbought” position. If a selloff occurs, the next level of support for Anchor Protocol is around $4, which will coincide with the 1.0 Fib line of the Fibonacci retracement chart. Meanwhile, an additional drop could focus ANC’s 20-day exponential moving average at $3.14 as the next downside target. Further downside could place the ANC’s 20-day exponential moving average closer to $3.14 in focus as the next downside target, according to analyst Yashu Gola. Conversely, any further upside could cause ANC bulls to aim $5.50 as the next level of resistance.

US Company Chose This Altcoin: Added It To Its Portfolio!