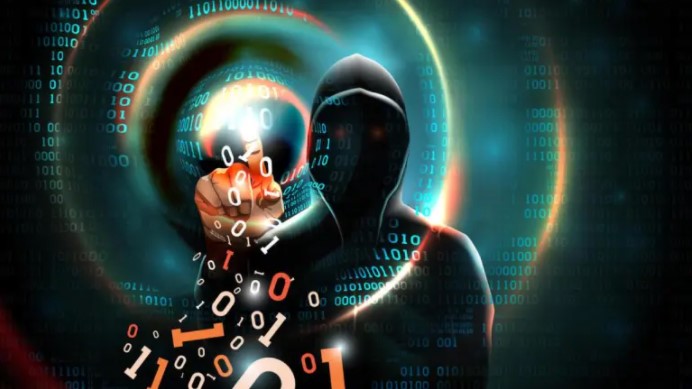 Visor Finance, a DeFi altcoin project, was drained today of $8.2 million after a hacker discovered the re-login bug. After the news was heard, the value of the altcoin officially crashed.

The Ethereum-based DeFi altcoin project, which aims to provide programmable liquidity, lost 8.8 million VISR tokens today after a hacker exploited the re-login bug. At the time, VISR was trading at roughly $0.93, with a total loss equivalent to about $8.2 million.

Re-login errors can be deadly in DeFi, as they provide an opportunity for an attacker to mint an unlimited amount of tokens. While a full autopsy report has yet to come out, the hacker is believed to have used the bug to change the owner of the bounty contract in order to mint extra vVISR reward tokens.

The Visor team shared the details of the hack this afternoon, noting that they discovered an exploit affecting the vVISR staking contract. The team added that no positions or hypervisors are at risk. The event mainly affects VISR stakers and token holders as it has dropped since the attack. Although VISR recovered slightly after losing more than 95% of its value, at press time it was sitting at $0.06523, down 92.65% according to data from CoinMarketCap.

To compensate users, the Visor team announced that it will set a transition date based on a snapshot taken before the attack. Token transitions are a popular strategy for overcoming DeFi attacks. They work by allowing token holders to use an equivalent amount of new tokens relative to their original holdings. In this case, they can use money according to the amount of VISR they have.

Bitcoin Is On The Rise Again! What’s The Latest?