Home Crypto This DeFi Altcoin Has Been Hacked: Altcoins Have Been Stolen! 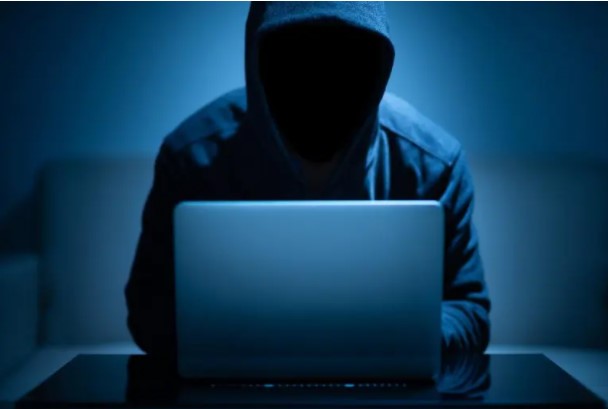 Hundred Finance lost about 2,363 ETH, or $6.5 million, in the last attack on March 16. The attacker took advantage of the loan agreement and used Tornado Cash to hide his tracks.

Blockchain security firm SlowMist showed the attack and the money flow in the tweet below.

Funds were sent back to the Ethereum network

The hackers used the Tornado Cash scrambling service to hide traces of funds that are common among the bad guys carrying out similar attacks. The hacker’s address has funded Gnosis Blockchain to create malicious contracts that quickly borrowed millions of dollars from SushiSwap as collateral from Hundred Finance.

They then use an advantage in the loan agreement, borrow more than their collateral, and do so until millions are made. These funds were converted to ETH and sent back to the Ethereum network. The year 2022 has witnessed many attacks on DeFi altcoin projects and it is clear why hackers see that there is a lot to be gained every day from the many development projects at TVL.

According to data from CoinGecko, the HND price dropped 3.5% after the hack was announced. However, it has since rebounded to hit a 24-hour high.

Not just HND, but the same hacker, after using “re-entry” Agave and Agave via wrapped ETH (wETH), wrapped BTC (wBTC), Chainlink (LINK), USD Coin (USDC), Gnosis (GNO), and wrapped XDAI (wxDAI) He stole nearly $11 million from Hundred Finance. The attack came within 24 hours of hearing the news of the Deus Finance exploit, in which hackers stole over $3 million in Dai (DAI) and Ether (ETH) from the loan agreement platform. The Hundred Finance team also tweeted that the Gnosis Blockchain has been exploited and paused its markets while continuing investigations.

Here are 4 Altcoins to Watch This Week and Important Predictions!

Analyst: Look, this is a rally of coins of the Metaverse...