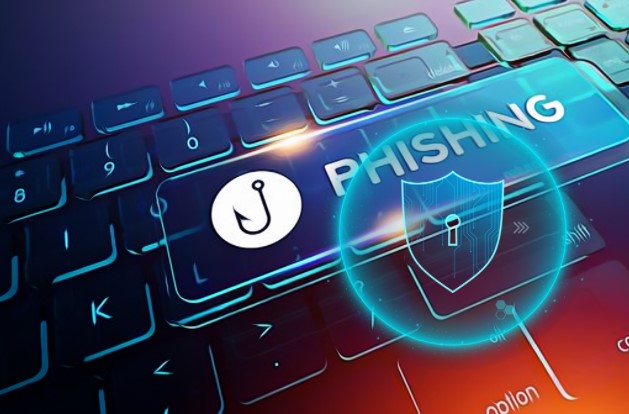 Scammers impersonating Vitalik Buterin are adopting a very dangerous heinous scam, according to the Reddit user’s comment. The account in question, on the other hand, has some referrals to the Ethereum community to address issues related to the issues.

As it is known, Vitalik Buterin does not have an official account on Instagram. Therefore, the scammer intends to take advantage of this by using Vitalik’s Twitter username vitalik.eth. The fake Vitalik Buterin account currently has 643,000 followers.

However, Nwa1g talked about the difficulties of reporting the copycat as Buterin does not have an official account on the social media platform. On the other hand, there is another Instagram account called buterin_official. The Reddit user stated that the fake account in question is based in Israel and has posted sponsor ads in photos with Vitalik. In addition, these two Instagram accounts were created about two years ago.

According to Nwa1g, the people behind the scam account drop followers into their network via direct messages. The number of people who think that Vitalik Buterin has sent him a message is not small at all. Scammers, who simply request crypto money and trick people with the tactic of multiplying their earnings, make people click on malicious links.

There are dozens of accounts in the name of Vitalik Buterin on Instagram. In this context, people need to be careful about the possibility of fraud. The fact that such simple methods still work can be attributed to millennials who do not yet understand technology or who dream of getting rich the easy way by rejecting financial literacy.

Popular Analyst: Get These 5 Climbing Altcoins on Your Radar!