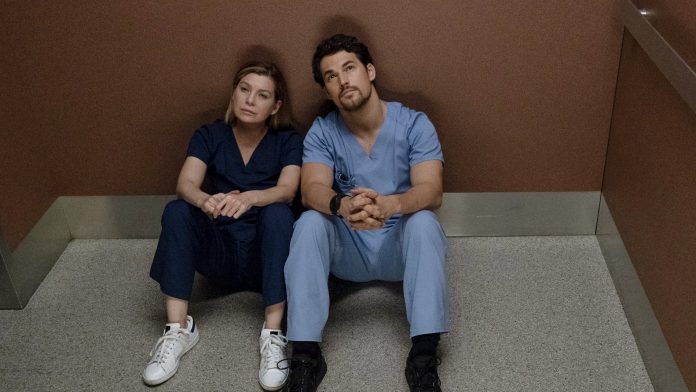 ABC is slated to launch the next episode of Grey’s Anatomy season 17 on March 11, 2021, after the long hiatus from the first half of the season ends.

Fans have not seen Grey’s Anatomy since December 17 of last year, in a shocking episode that left everyone in shock as Meredith Gray (Ellen Pompeo) was being connected to a ventilator.

Fans were intrigued because they do not know what the fate of the Gray Sloan surgeon will be. Let us remember that Pompeo’s contract in the medical series is expiring and therefore regular viewers fear that the character is reaching the end of her story.

Last week, ABC released the first promotional trailer for the first episode of season 17 in 2021, showing what fans can expect about the plot of their favorite characters. According to the logline of the following episode, the following reads:

“Grey’s Anatomy picks up where the previous episode of Station 19 left off, as both teams tend to be in a tense situation with a lot at stake. Meanwhile, Jo convinces Hayes to bend the rules in one case, and Maggie and Winston they reconnect on the return of Grey’s Anatomy. ”

Recall that when Grey’s Anatomy returns, fans will encounter a crossover between the medical drama series and Station 19. According to the trailer, Carina and her brother Andrew DeLuca remain in intense persecution of Opal, the woman suspected of sex trafficking seen for the last time in the series’ winter finale.

On the other hand, Grey’s Anatomy fans were also concerned as in the recently released video, Ben, Miranda Bailey’s husband is exposed to danger. In the promo, Richard tells Bailey that “something has happened.”

One of the most important storylines that fans will be able to see in the next episode of Grey’s Anatomy will be that of Maggie and Winston who will have the opportunity to reconnect.

Jimin advises ARMY on how to take care of this quarantine