Home Crypto This country is after El Salvador! Bitcoin (BTC) is accepted as a... 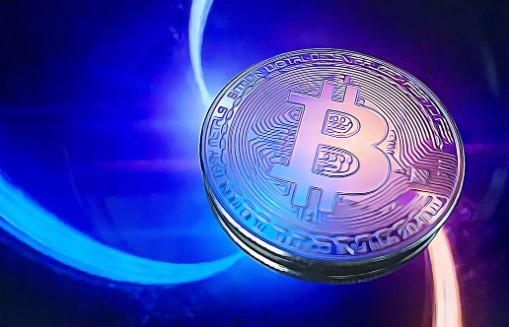 Despite the strong volatility and price correction this year, the leading cryptocurrency Bitcoin (BTC) continues to gain popularity. So much so that, according to recent reports, after El Salvador, another country has made bitcoin (BTC) legal tender.

Bitcoin is Legally Accepted in this country after El Salvador

El Salvador has adopted the leading cryptocurrency Bitcoin as a legal currency, opening up new horizons in the world. Now, after El Salvador, the same move came from another country.

So much so that, according to the information received, the Central African Republic became the second country to adopt the leading cryptocurrency Bitcoin as an official cryptocurrency.

This means that Bitcoin will now be accepted as a means of payment in the country, making the Central African Republic the first country on the continent to take such a step.

According to Forbes Monaco, the National Assembly unanimously passed the bill, putting bitcoin (BTC) at the center of economic recovery.

In addition, according to a statement from Forbes Monaco, Minister of Finance and Budget Calixte Nganongo and Minister of Digital Economy, Postal Services and Telecommunications Gurna Zako jointly presented a bill that recognizes bitcoin as a legal currency and also provides a legal basis for cryptocurrency. regulation.

The implementation of a legal tender implies the adoption of cryptocurrencies as a legal tender established by certain legislation. With cryptocurrencies, the Central African Republic is moving towards a new, avant-garde path of development and economic efficiency, a dynamic space popular among investors all over the world and always available in the form of full-fledged assets in the world’s largest portfolios.

Transforming the digital infrastructure of CAF

The latest development will pave the way for the transformation of the digital infrastructure of the Central African Republic. It will also give a great impetus to the introduction of innovations in blockchain technology necessary for the implementation of the project.

Opposition parties in CAF also supported the move in the hope that digital assets will benefit more of the country’s population. The parliamentary groups Mouvement CœUrs Unis (MCU) and the National Movement of Independents (MOUNI) voted for the law.

Faced with growing economic pressures, countries are considering Bitcoin and cryptocurrencies as a way to get rid of their economic debt. It looks like the snowball effect for bitcoin adoption has just begun.

2 Analysts Pointed To These 4 Altcoins: May Increase Wildly!